Black Cinderella is one of the most popular socialites in Kenya and she has been known to ever shut down Bridget Achieng who is one of her biggest competitors in Nairobi. Apparently, Cinderella came to fame after working for the ‘Nairobi Diaries’ then she later on retired and decided to concentrate on raising her daughter. Today, Cinderella decided to speak her mind out and she was quoted by ‘Buzz Central’.

She said that the journey of being a single mother is so tough and nobody would ever want to go through such in their entire life. According to her, she has been raising her daughter alone but instead of getting applauses from people, majority especially close friends have been sending insults claiming that she’s a twilight girl. 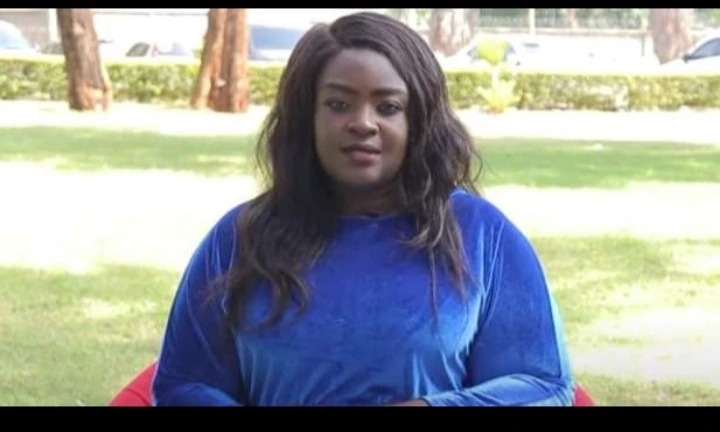 Cinderella claimed that she has been working hard to get her wealth and everything she has is legally earned but close people who are envious keep on claiming that she’s a night worker. ‘They call me a prostitute for no valid reason’. These were the words which she painfully said claiming that no matter how they talk, she’ll never stop working hard at all. She finalized by saying that for now, she’s working to ensure her daughter lives a soft life and she is never going to give an ear to whatever people say.

Content created and supplied by: MissJJ (via Opera
News )