Latest Photos Of Samido, His Wife Edday And Their Cute Children. 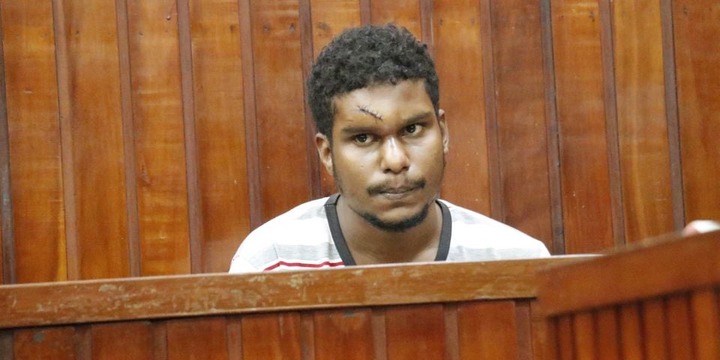 Incidents of family members killing each other have been on the rise in the recent past in Mombasa County with the Directorate of Criminal Investigations doing their best to bring into book the culprits.

The causes of these killings have been heavily blamed on drugs as well as mental health problems that have been affecting many youths in the area.

This afternoon, according to the available reliable reports that we have with us from the Daily Nation Newspaper, a young man who is just 20 years old is said to have killed his grandmother a few days ago.

The man, identified as Abdulaziz Ali Swaleh sneaked into his grandmother’s house and slit her throat as she was sleeping around 10PM in Old Town before he was apprehended.

Police Constable Mapenzi is said to have asked that the suspect continue to be detained by the authorities, saying that tensions were still high within his homestead and thus releasing him would endanger his life.

The young man was also arrested for allegedly killing his father, who was known as Nagis Abdallah Fateh.

Reports from the family intimate that the deceased served in the United Arab Emirates military before he retired and returned to Kenya.

Court documents have shown that the young man murdered his 69-year-old father at their Bondeni residence between the 16th of December and 18th.

It is unclear how he was set free thereby committing the other murder that happened a few days ago at their home.

Let us know your thoughts and opinions on this latest development in the comments section below this article.

Picture courtesy. Abdulaziz Ali Swaleh in court for the murder of his grandmother that happened a few days ago.

Content created and supplied by: Sonofbatman (via Opera
News )