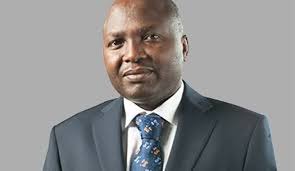 Lawyer Donald Kipkorir who is representing IEBC Commissioner Irene Masit has castigated 5 members of Muchelule’s Tribunal. According to the lawyer, Caroline Kamende was one of the lawyers who represented President William Ruto in the supreme Court hence she is conflicted. The lawyer has also named three other members in the tribunal who are associated with UDA party.

Muchelule has however made it clear that the members of tribunal are known to him and the UDA team as alleged. It’s the hope of lawyer Donald Kipkorir that the tribunal will not take a political angle in their verdict.

Content created and supplied by: Safinews001 (via Opera
News )