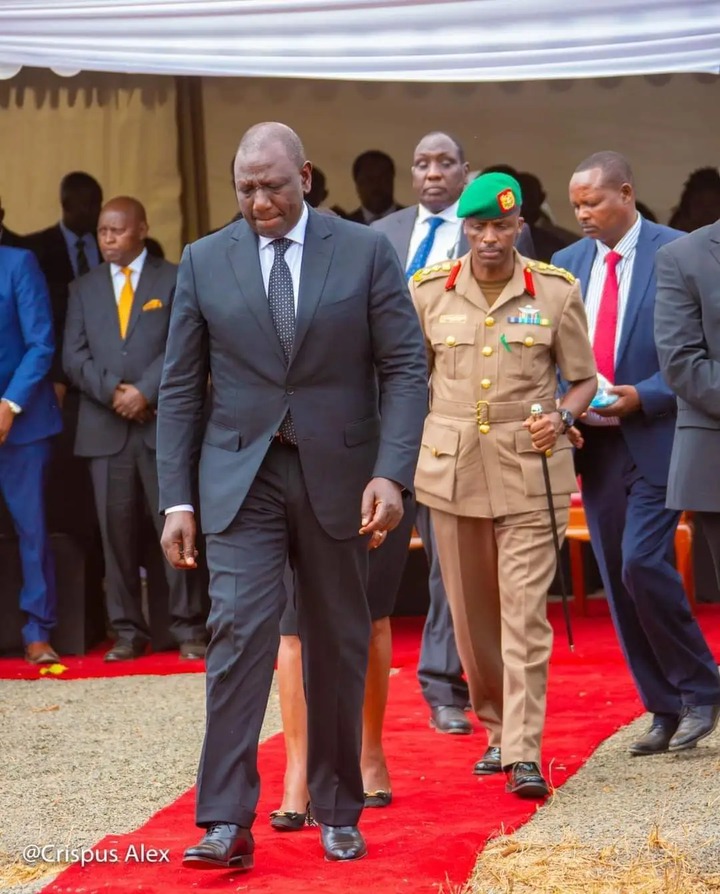 President William Ruto’s first five months in office have not been a walk in the park as he would have wished. Ruto has faced difficulties with a sect of the opposition vowing not to recognize his presidential win.

Raila Odinga last week called for a public rally at the Kamukunji grounds that will take place today, Monday, January 23, 2023. The opposition leader is currently not in the country and is expected to land at JKIA at around noon and proceed to address Kenyans at Kamukunji grounds. 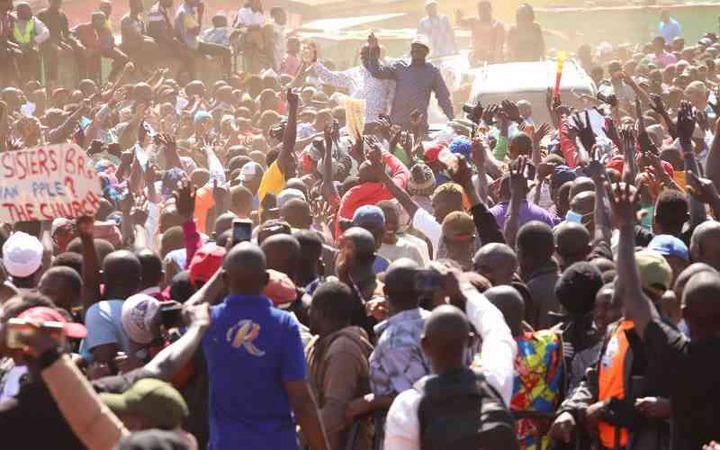 According to political expert and lawyer Danstan Omari, Raila is using a script in politics introduced by the sitting president. Omari explained that Raila is only copying the script of what Ruto did to Uhuru Kenyatta in 2017. 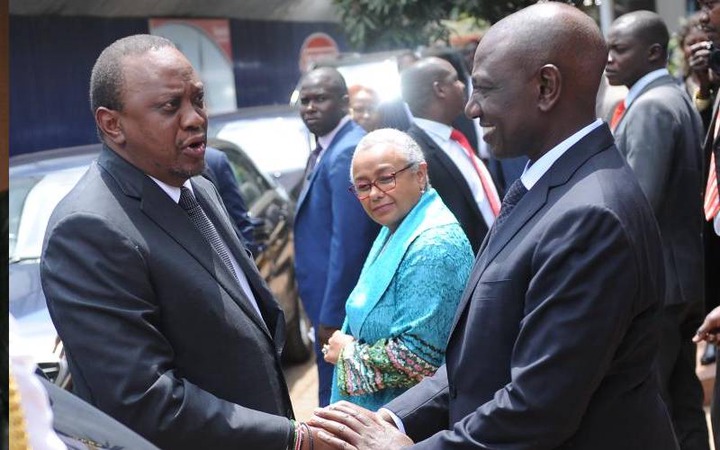 Ruto began campaigning for his bid immediately they were elected for a second term where he campaigned throughout the entire term from 2017-2022 and won the presidency.

According to Omari, Uhuru cried to Ruto to put aside his campaigns and help him deliver their promises to Kenyans but he was focused to 2022. 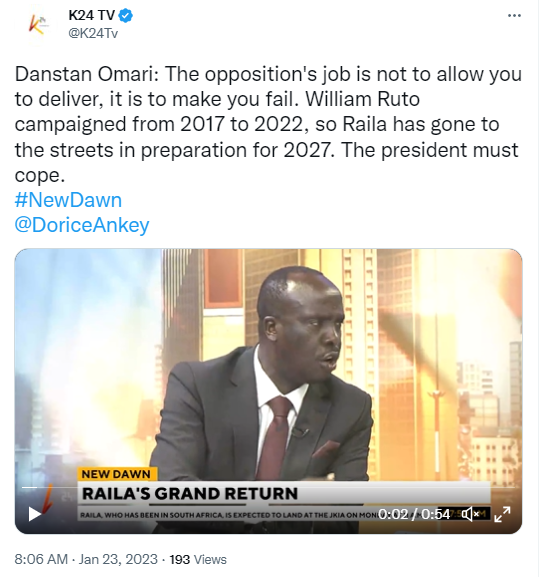 Omari revealed that Raila’s plan to go to the streets is as a preparation for 2027 and the president has no option but to cope.

Content created and supplied by: Mitchellewrites (via Opera
News )