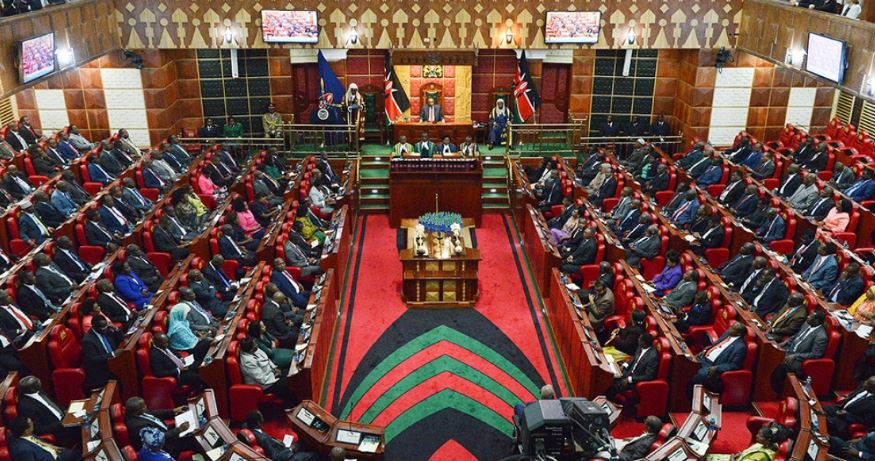 The unending impasse on the disbursement of National Government Constituency Development Fund (NGCDF) has finally been resolved.

The National Treasury has agreed to release the funds after months of push-and-pull with members of Parliament following a Supreme Court ruling that declared CDF unconstitutional.

In a communication to the House through Speaker Moses Wetang’ula, the Treasury said it will disburse the funds on the advice of Attorney General Justin Muturi.

Wetangula announced Treasury will be releasing tranches of Sh.2 billion on a weekly basis starting December 9, 2022.

“In light of the advice from the Attorney General, the National Treasury and Economic Planning confirms that it will commence disbursement to the NG-CDF by tranches of Sh2 billion on a weekly basis with effect from December 9, 2022. They will have disbursed a total of Sh44.289 billion by the 23rd week of disbursement,” Wetangula said.

“The Attorney General has advised that the NG-CDF Act of 2015 technically remains in force until such express declaration is formally made by the High Court or other superior Courts as may be seized of the matter on appeal,” Wetangla told the MPs.