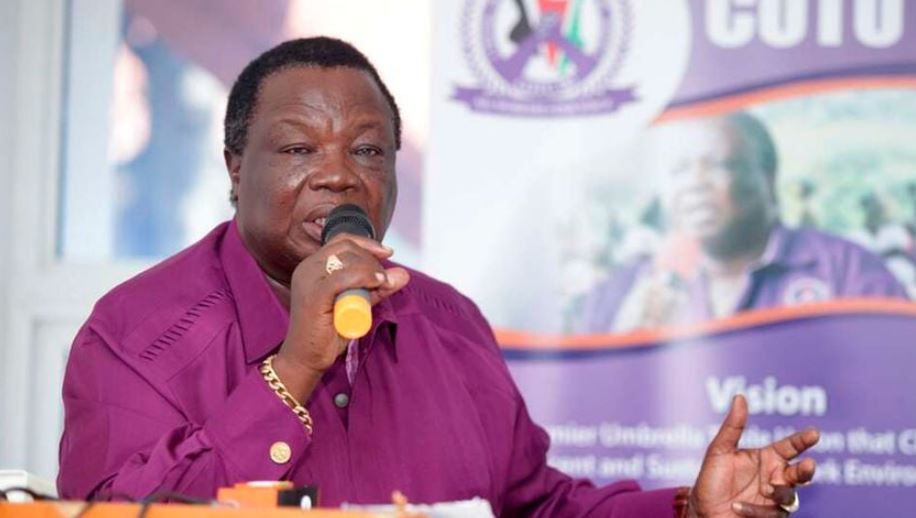 In a statement Tuesday, Atwoli said the increment was long overdue given that the current National Social Security Fund (NSSF) deduction rate was inadequate and is the lowest in the East African region.

Ruto’s proposal seeks to increase retirement savings deductions from the current Sh200 to six percent of the salary.

“For instance, a person (who) has worked for 30 years with monthly deductions of Sh200 will take home Sh144,000 upon retirement, which is not sustainable and (this) exposes them, at old age, to poverty,” said Atwoli.

“Upon implementation of the six percent monthly deduction rate, such a person, assuming they earn Sh50,000 a month, and having worked for the same period, would take home Sh2.1 million at retirement after an equal top-up from their employer.”

The trade unionist said the increment will enhance the retirement benefits scheme and align with COTU’s vision of improving the welfare of Kenyan workers.

“We would like to make it clear for all Kenyan workers and Kenyans, in general, that we fully support the increment in NSSF deductions from the current Sh200 to the six percent rate as captured in the NSSF Act,” said Atwoli.

The COTU boss added: “Cotu was guided by the logic that in coming up with a worker-friendly NSSF Act, Cotu must champion and advocate for the expansion of social protection and retirement benefits, first horizontally to increase the coverage to include the Jua kali sector (informal sector) and second, vertically to increase the rate to realise adequacy for retirement benefits.”

Atwoli implored Kenyan workers to fully embrace the proposed rate, saying that it is within the law and is also of great benefit upon retirement.