Just a day after the Kisumu residents warned Miguna Miguna of returning to his home County Kisumu and bringing his political stands, the fearless Lawyer Miguna Miguna has publicly announced the date of his grand homecoming.

According to Miguna Miguna, he will be landing in Kisumu on Friday 28th October 2022 for the first time since his return from exile.

His visit comes at a time when, the Kisumu locals are recuperating from the election loss of their man, the former Prime Minister Raila Odinga. Reacting to Miguna Miguna’s homecoming, the locals welcomed Miguna Miguna home but gave him conditions to evade unanticipated conflicts with the locals.

According to one of the residents, they as Kisumu youth are still in pain, they are jobless and they have nothing to count on after the elections since they still have many things to do, they have no time for Miguna’s homecoming. 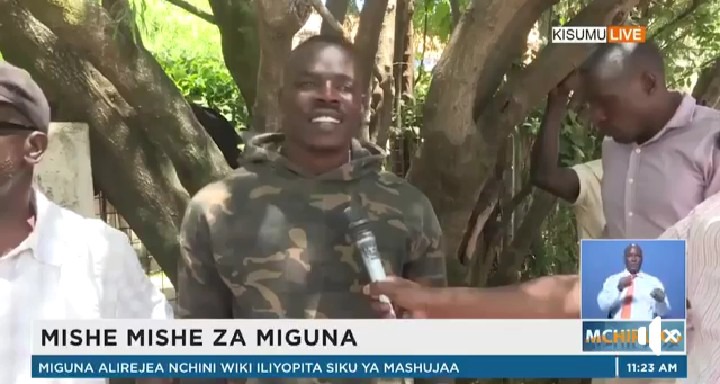 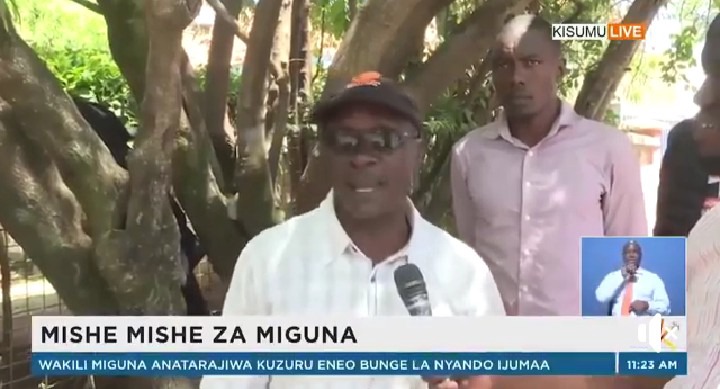 According to another resident, they are welcoming Miguna Miguna home but let him not come to tarnish the name of “Baba” since he remains their political follower.

Content created and supplied by: TECHCOMPLEXES (via Opera
News )