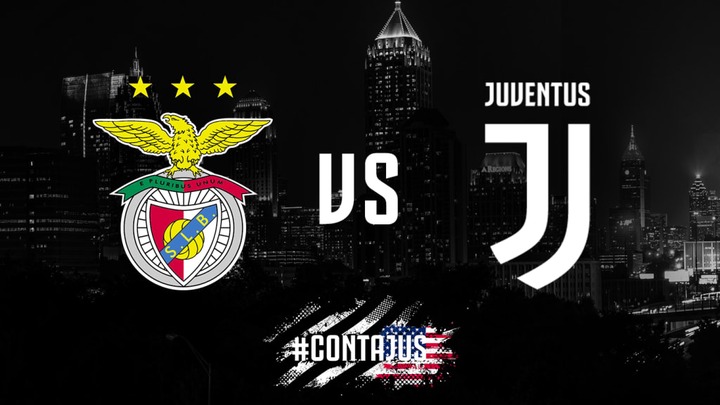 Juventus are having a nightmarish Champions League campaign so far. They are placed third in the table as of now, level on points with the dead-last placed squad. Meanwhile, Benfica are on cloud nine after their unbeaten run so far. They are in possession of the second position, and are level on points with the second-placed PSG. They also have a lead of five points over the third-placed Old Lady, and that in itself is a major boost of confidence for them.

Even a draw this Tuesday would practically guarantee them a ticket to the knockouts. However, after performing at such a high level in this edition of the CL, they might not be willing to be satisfied with a second-place finish in the group. They are going in for the kill. After holding PSG to draws in both of their games, the Portuguese believe that they are able to replace the Parisians from the top. 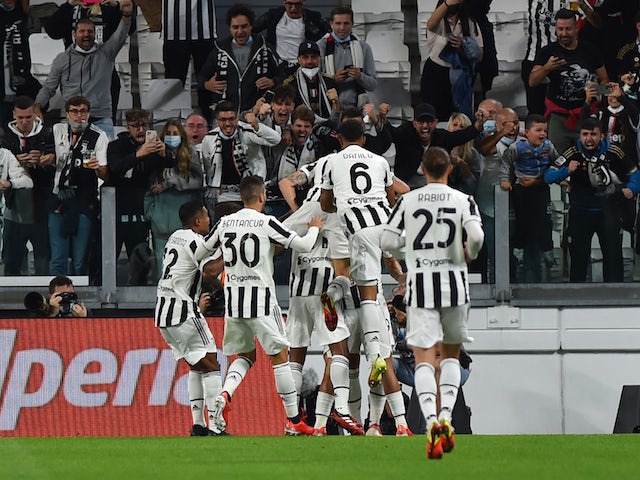 Meanwhile, the Old Lady are in deep mess. They have a 100% losing record in the competition, barring their home match against the dead-last placed Maccabi Haifa. However, do note that Haifa settled the scores in the very next game, as they won at their home with a 2-0 scorecard in the reverse fixture.

The former Italian champions now will have to win both of their remaining matches, if they hope to have any chance of qualifying for the Round of 16. And this pressure alone could spoil their chances. They are in bad form at present, and they desperately need a win this Tuesday on the road. Expect Benfica to continue their unbeaten run this fifth match-day as well.

Benfica to Win and Both teams to Score 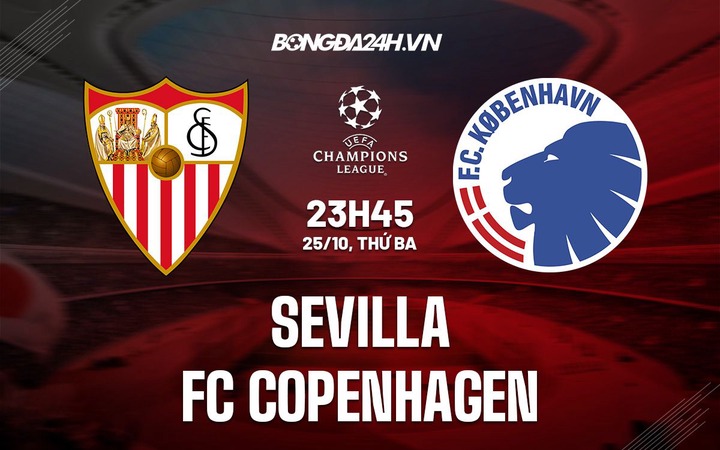 Sevilla are facing an exit from the Champions League as things stand. They are placed third in the table with just two match-days remaining. They will have to give it all on the pitch this Tuesday to make sure that they do not mess up against minnows Copenhagen.

Copenhagen are placed bottom-most in the table as expected, and are yet to register a win. Not just that they have a 100% losing record in the tournament barring two draws, and they are yet to score their first goal in the competition. Moreover, they are on the road where they have a 100% losing record so far, and they let in eight goals from their two away games till now. It goes without saying that they are the weakest in the group. They are the only squad in Group G who are not from one of the top-five leagues in Europe. 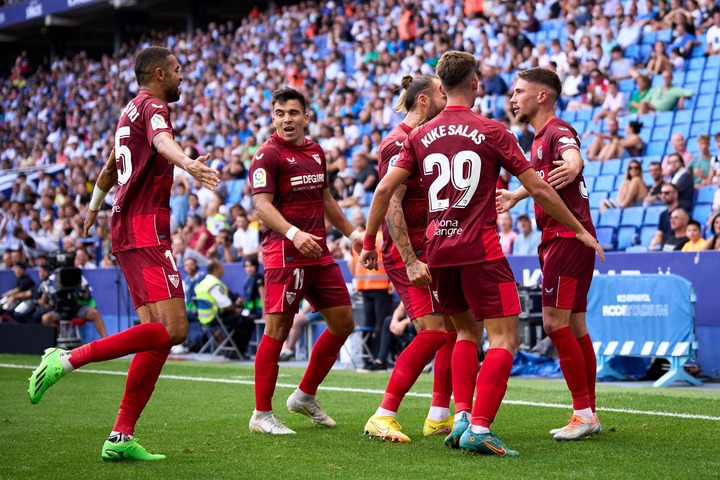 Meanwhile, Sevilla might be on a course to get relegated to their favorite competition after all the Europa.  They could avoid it though if fortune favors them. They are trailing five points below the second-placed Dortmund. It helps their cause that Der BVB are pitted against toppers Manchester City, and are expected to lose.

As such, the Spaniards could reduce the gap of points this match day, if they make this upcoming encounter count.  Considering the huge experience they have in these kinds of matches, and the struggles of counterparts Copenhagen, expect a win for Sevilla this Tuesday.

Sevilla to Win and Both teams to Score

Content created and supplied by: AkakoJunior (via Opera
News )