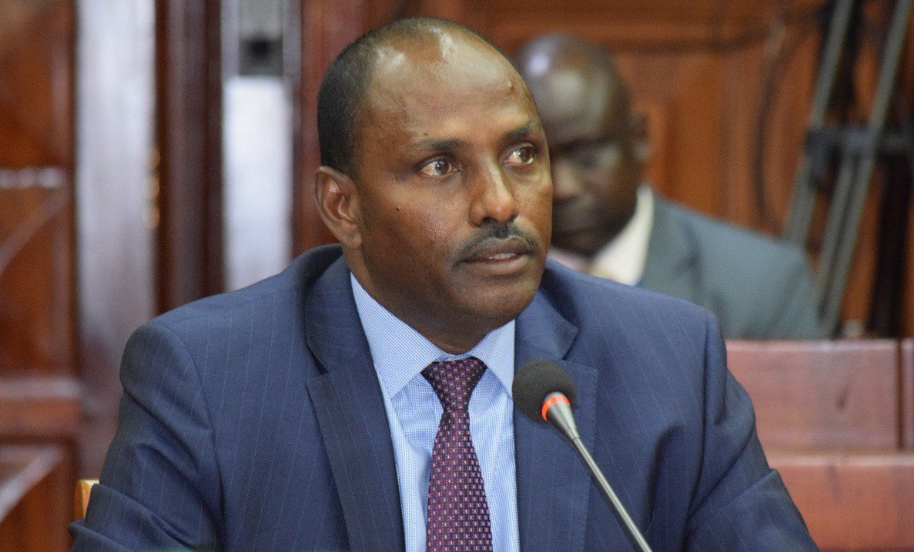 The National Treasury will not allocate funds to the Constituency Development Fund (CDF), Treasury Cabinet Secretary Ukur Yatani has said.

Speaking on Thursday during the ongoing induction workshop for Senators in Naivasha, Yatani said this is in accordance with a Supreme Court ruling on Monday, August 8 that declared CDF illegal.

In a recorded televised Address to Senators attending the induction, Chief Justice Martha Koome reiterated that the  kitty offends the division of functions between national and county governments.

“More recently in the CDF Case (2022), the Supreme Court held that it is unconstitutional to allocate funds to the CDF before the division of revenue between the national and county governments,” said the CJ.

The President of the Supreme Court added; “In addition, it was the position of the Court that it offends the division of functions between national and county governments to allow the CDF, an instrumentality of the national government, to undertake functions devolved to the counties.”

To this end, Treasury CS said no funds will be disbursed until further notice. Yatani said he will consult Attorney General Kihara Kariuki on the way forward.

“As far as I am concerned the Supreme Court has pronounced the CDF as it is, is illegal and therefore we are not going to disburse funds but we will seek advice from the Attorney General for further direction because I know it is a very sensitive matter and one that members of the National Assembly hold dear,” said Yatani.

“Whatever advice we will get from the Attorney General, is what we are going to go by but as it is it has been rendered illegal.”