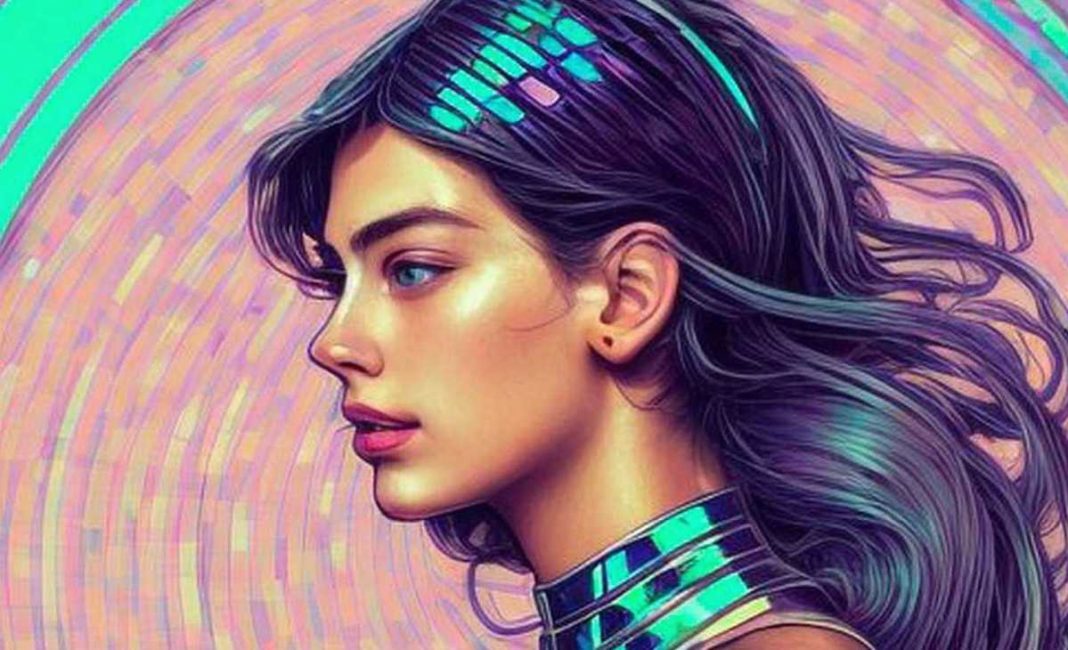 To get a roundup of ’s biggest and most important stories delivered to your inbox every day at 3 p.m. PDT, subscribe here.

Why, hello there, and welcome to your Tuesday Daily Crunch. I’ll be your host this week while Haje works from an undisclosed location where day is night and night is day. If you aren’t enjoying today’s Found podcast about tampons, we hope you at least saw stars at the TC Sessions: Space event. Let’s dig into some news! — Christine

The venture market has been a tough one for many startups trying to get a better hold on their runway. So when a scrappy young company is able to raise in this environment, Alex’s ears perk up. He spoke to Cacheflow, which builds tools for the software sales closing process, about the $10 million raise that doubled its valuation.

And speaking of industries hit hard by the market, Ingrid reports on some good news for the beleaguered quick commerce sector, where Norwegian grocery delivery company Oda grabbed $151 million, but at a lower valuation of $353 million. 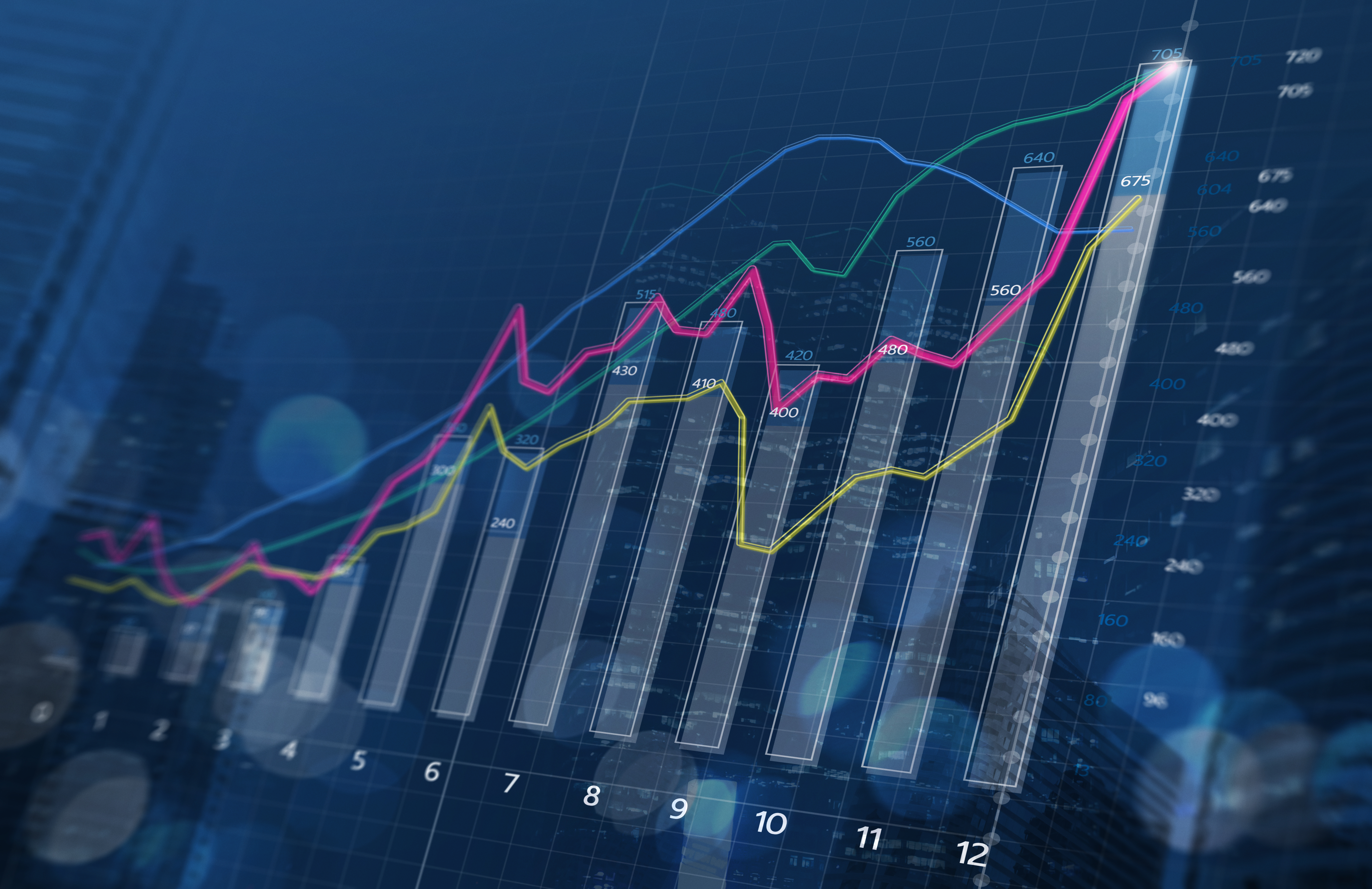 A study conducted recently by purchasing management platform Vertice found that one out of every eight dollars spent by enterprises goes to SaaS products.

“It’s not surprising when you consider the average organization now uses around 110 SaaS solutions,” reports Kyle Wiggers. As a result, customers are spending 53% more on software licensing today than in 2017.

“Most organizations have grown their portfolio of software vendors dramatically over the past 10 years,” said Stephen White, senior director analyst at Gartner. “It’s not uncommon to have more than doubled that vendor portfolio.”

Four more from the TC+ team:

+ is our membership program that helps founders and startup teams get ahead of the pack. You can sign up here. Use code “DC” for a 15% discount on an annual subscription!

We are now looking at an age where human journalists just might become obsolete (probably not, but yikes anyway). Natasha L had a conversation with OpenAI’s ChatGPT about its functions and limitations. We won’t spoil it for you.