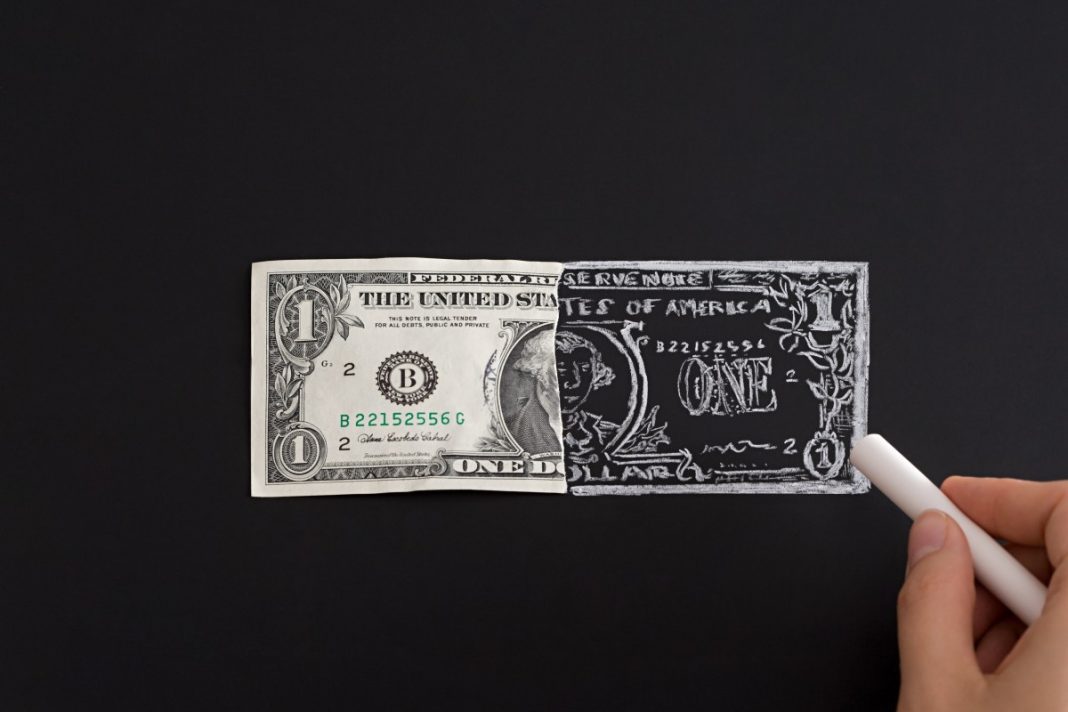 Welcome to Startups Weekly, a nuanced take on this week’s startup news and trends by Senior Reporter and Equity co-host Natasha Mascarenhas. To get this in your inbox, subscribe here.

Enter the latest. Future, Andreessen Horowitz’s formal foray into tech media, is shutting down less than two years after first launching, according to Business Insider. To me, the shutdown is less about a venture firm failing to jump into the editorial space — the firm is still very much creating content and even building a new podcast on tech and culture as we speak — and more about how the medium is truly the message.

The whole allure of going direct as a founder and venture capitalist is built around assumptions. First, that you have something important to say. Second, you have to believe that you can package that content in a compelling way, consistently. And third, perhaps most importantly of them all, your important, well-packaged content needs to find an audience that trusts it.

It’s one of the many reasons that media is a hard business, and one of the reasons I’m not surprised to see Future shut down (despite the fact that the venture firm could, presumably, keep funding a version of it). Some think that there was an obvious advantage to the firm having a home to house smart content on its portfolio companies, but just because something makes sense doesn’t mean that it has the impact that an institution would hope for.

A16z has built a reputation around being a services-oriented firm. To me, the story is less that a venture firm with billions in assets under management failed at a plucky experiment. It’s more that, in the pursuit to be an accelerator, discovery engine, content marketer and check-writer, organizations are teaching us in real time what translates and what doesn’t.

We often think about the webs of venture capital in a conflict of interest type aperture — and there’s more to come on that angle in the weeks to come. But this week has me thinking about how the intertwinement of different trends, themes and products shifts as priorities do, too.

You can find me on Twitter,  Substack and Instagram, where I publish more of my words and work. In the rest of this newsletter, we’ll talk about executive turnover, red flags and good news.

Executive turnover and the art of conflict

Tech’s labor market has certainly raised many questions around the stability of certain industries and roles — and if growth can protect a company from having layoffs. The big news of this week was that Bret Taylor stepped down from his co-chair and CEO position at Salesforce, a month after losing his job as Twitter’s board chair after Elon Musk bought the social media platform.

But that’s not the only kerfuffle in town this week.

This week, DoorDash and Kraken cut portions of their workforce. BloomTech, formerly known as Lambda School, cut half of staff in its third layoff since the beginning of the pandemic. And on Friday, Opendoor CEO Eric Wu stepped down, to be succeeded by CFO Carrie Wheeler. Turnover is everywhere, both voluntary and involuntary, which makes me think a lot about the second-order consequences.

Here’s why this is important, via Brava Leaders CEO Karla Monterroso:

We are at the beginning of creating what multicultural institutions look like and how they will operate. I do think a lot of the turnovers that we’re seeing, whether it is the layoffs or the new management, means that people are coming in to create homogeneity in their companies yet again.

So, they do a layoff, and they take all the complexity out. They slice off the parts of the organization that created friction. And that friction is essentially what makes multicultural institutions more effective because they’re asking different kinds of questions. But a lot of the leaders that are coming in do not have the range to manage a multicultural organization or company. And because they don’t have the range for it, they just cut it out. Then that creates homogeneity because that is what makes a band of leaders comfortable right now. And we’re going to need leadership that is actually much more comfortable with complexity.

Are red flags really that hard to spot?

Equity also unpacked the latest blog post written by famed venture capitalist Bill Gurley — in which he lists out the red flags that investors should look out for when investing in startups. As you may be able to tell by our title of the episode, we certainly had thoughts.

Here’s why this is important: While I’m all for highlighting explicit mistakes that budding investors should avoid, Gurley’s post missed a key point — which is that many investors do know how to identify red flags, they just choose to ignore them in pursuit of “the outlier.” What will actually stop investors from backing the next FTX is to create an environment where conflict is prioritized over groupthink. 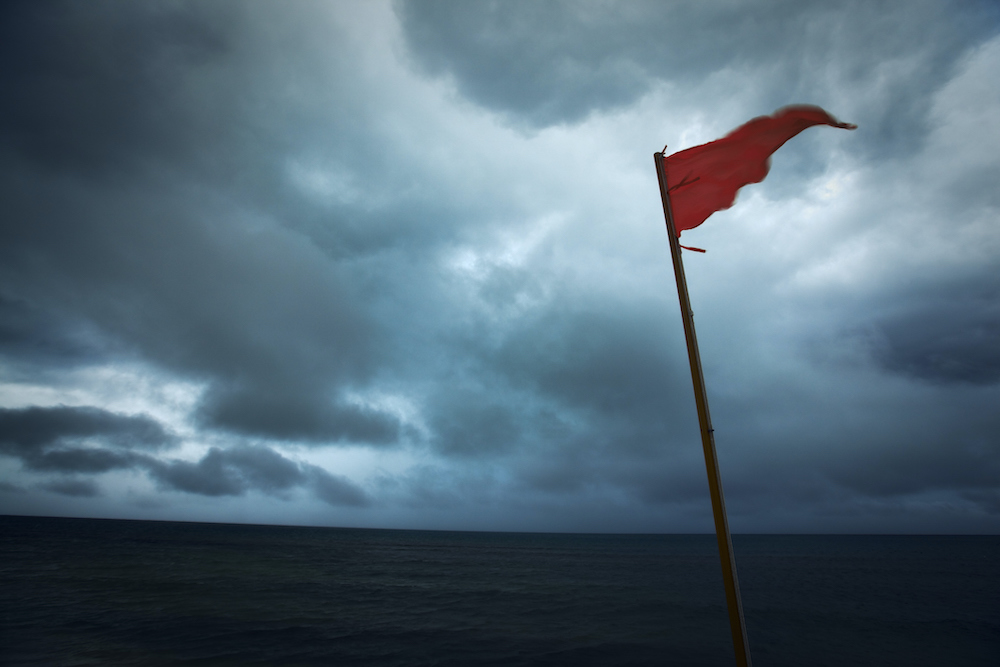 We’re officially at the time of year, and part of the news cycle, when I’m desperately searching for good news to highlight.

Here’s what made me smile this week: 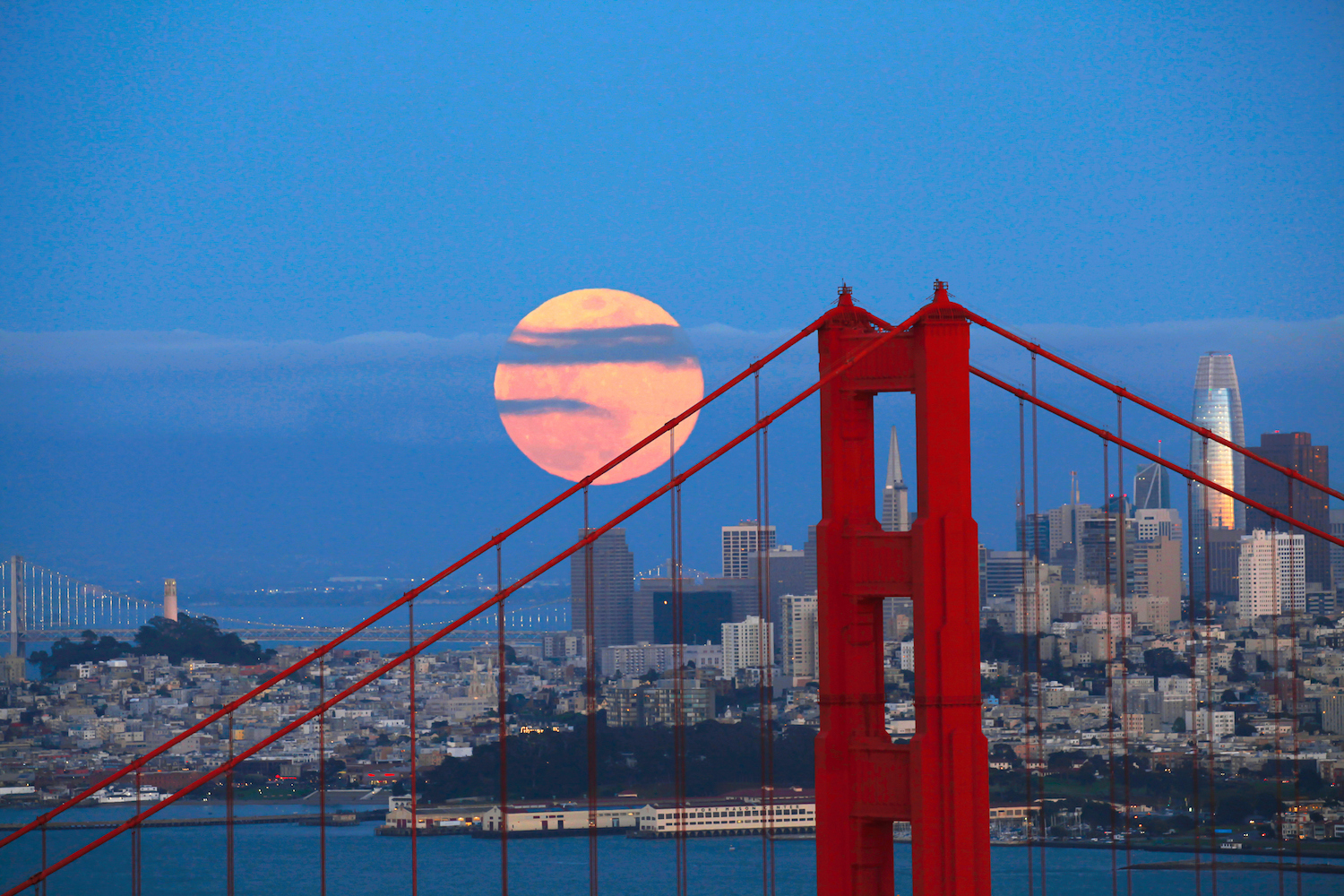 San Francisco police can now use robots to kill

LastPass says it was breached — again

Instafest app lets you create your own festival lineup from Spotify

Here’s everything AWS announced in its re:Invent data keynote

ChatGPT isn’t putting me out of a job yet, but it’s very good fun

Startup valuations are declining — but not consistently

As BlockFi files for bankruptcy, how contagious will FTX’s downfall become?

If you like this newsletter, do me a quick favor? Forward it to a friend, tell me what you think on Twitter, and follow my personal blog for more content. We only have a few more issues of Startups Weekly until next year, some come back next week — OK?