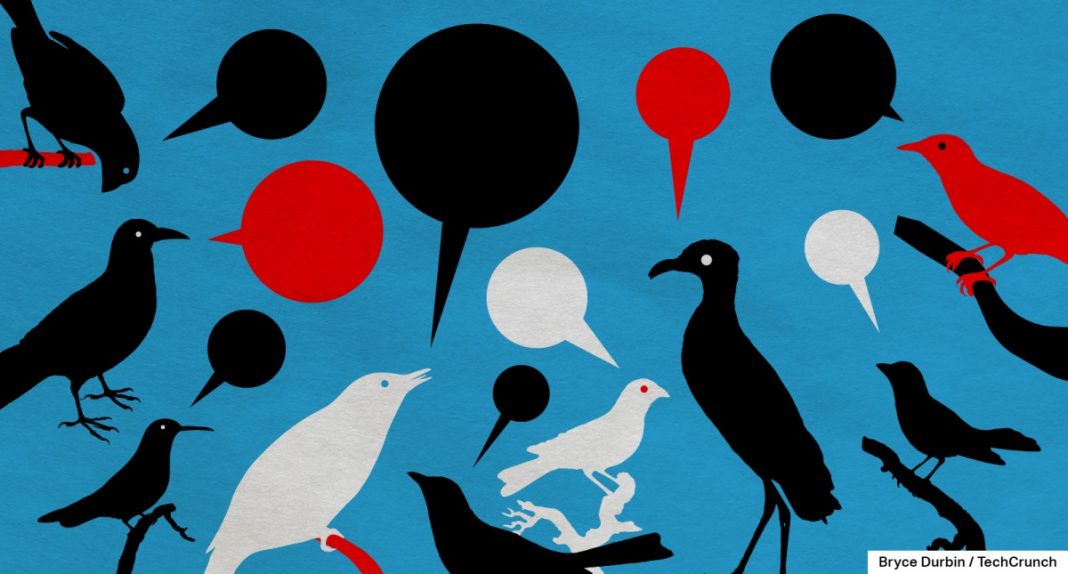 There has been a “significant uptick” in these tweets over the last three days, according to a China-focused data analyst. The surge in such bot content coincides with an unprecedented wave of protests that have swept across major Chinese cities and universities over the weekend.

The demonstrations are largely a result of China’s zero-tolerance approach toward COVID-19, a rare show of defiance amongst the people. The country’s stringent COVID restrictions have led to prolonged lockdowns across the country, obstructing life, business, and manufacturing activities.

Protests erupted last week at Apple’s biggest iPhone factory in China as workers were roiled by delayed bonuses and concerns over COVID spread.

Discussion of the new nationwide protests is strictly censored on Chinese social media and protestors have turned to foreign platforms like Twitter and Telegram for communication. All major Western social networks are banned in China and access requires the use of VPNs, which are also nearly extinct in local app stores.

Bot content on Twitter makes it even harder for citizens to organize demonstrations. As part of his massive layoff plan, Elon Musk axed Twitter’s anti-propaganda staff. Location-based escort ads aren’t new on the social media platform, but the frequency at which they are obscuring searches of Chinese cities in the last few days is unusual, as the data analyst noted:

This is also true when I search for 上海 (Shanghai).

Note that these are just a small sample of the search results — go and search 北京/上海 and you’ll see new spam tweets come up every few seconds. So the number of spam accounts is way larger than a few hundred. pic.twitter.com/FhtX6N2mZV

Twitter “was aware” of the spam issue and “was working to resolve it,” The Washington Post reported on Sunday evening, ET. And so should Musk be paying heed to the problem, given the billionaire was clearly concerned about Twitter bots, which prompted him to temporarily put the acquisition deal on hold in May. Of course, the world is still waiting to see how he plans to fix the issue after removing the key teams responsible for battling misinformation.