Meta decimates its staff as the social media giant lays off 11,000 • 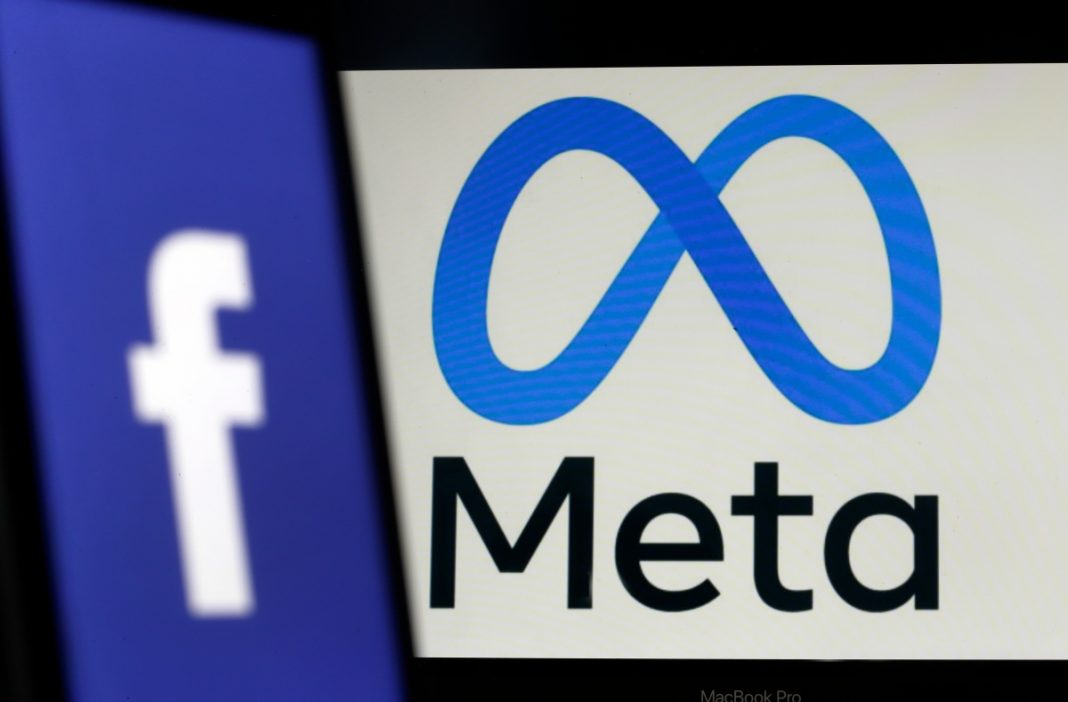 To get a roundup of ’s biggest and most important stories delivered to your inbox every day at 3 p.m. PDT, subscribe here.

Whooo-weee interesting times for crypto land, as Bitcoin crashes down to under $17,000 for the first time in a while. Wild, given that the cryptocurrency was trading at $65,000 or so a year ago. That’s a 74% decrease. What kind of winter is this — are we seeing a crypto cold snap or crypto permafrost? Answers on an immutable blockchain transaction, please.

If you’re excited to make sense of the crypto world, we’ve got an event in Miami coming up in a couple of weeks — details and tickets here!  — Christine and Haje.

Startups might be in a funding midwinter, but the ray of sun shining on some VCs speaks of a different trend, reports Ingrid. EQT Ventures, the venture fund arm of Sweden’s investment giant EQT making early-stage bets on startups primarily in Europe, has closed its latest fund and filled its coffers with €1 billion (and $1.1 billion in total commitments).

Remote work is not for every business, and it may not be everyone’s cup of tea. When Greg Soh and his co-founder decided to build a distributed engineering team for their startup, numerous questions raced through their minds: Will the team be productive? How will decisions be made? How do they keep the culture alive? Today, the startup manages a remote team of about a dozen engineers, and they’ve learned quite a bit along the way.

On +, he shares some of the tips and advice the company has learned — most of the advice is best applicable to earlier-stage startups.

Three more from the TC+ team:

+ is our membership program that helps founders and startup teams get ahead of the pack. You can sign up here. Use code “DC” for a 15% discount on an annual subscription!

Following today’s Meta announcement regarding the layoff of 11,000 employees, Ingrid did a deep dive into the company’s 8-K and emerged with some fresh catch, including the predictable — that slashing expenses on hiring and capex investments will help the company’s 2023 bottom line.

Meanwhile, Frederic writes about IBM’s Osprey quantum processor, which isn’t exactly the 4,000 qubits the company wants to achieve by 2025, but at 433 qubits, it’s a good start.