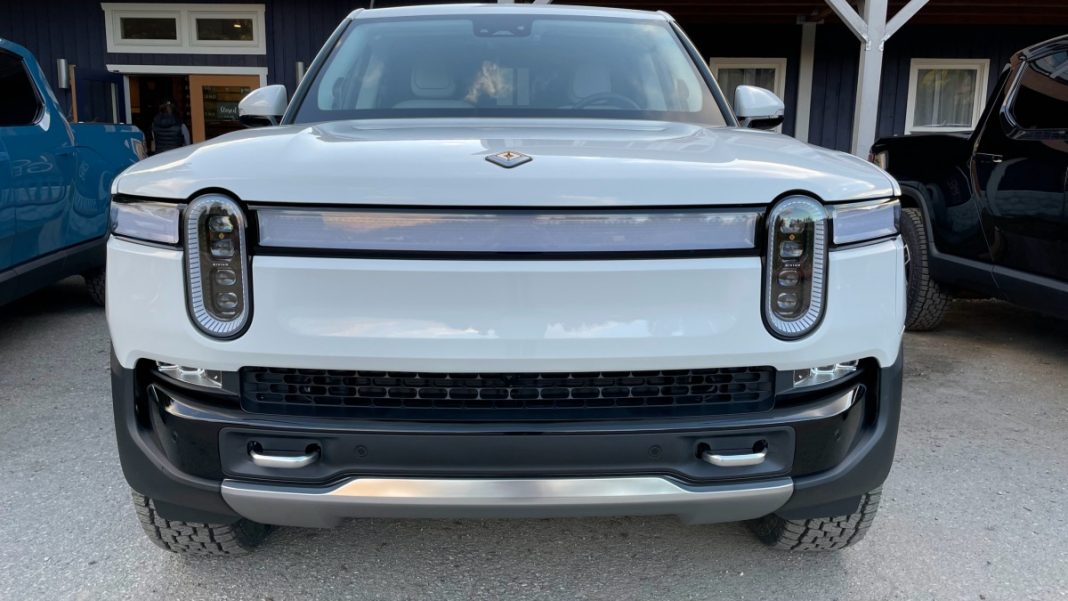 Rivian has hired former Waymo executive James Philbin to lead autonomy and AI at the automaker, a new role that signals the company’s interest in automated driving technology.

Philbin was director of software engineering for two years at Waymo. Before that, Philbin worked for five years at Amazon’s self-driving subsidiary Zoox, where he lead computer vision and perception.

“As we look at our future roadmap and the integral role of AI/ML, James’ arrival couldn’t come at a more impactful time,” Rivian founder and CEO Scaringe wrote in a LinkedIn post.

Scaringe reiterated that point Wednesday while on stage at Disrupt. Scaringe said he expects Level 2 and Level 3 systems that handle many driving tasks while still requiring a human driver to take over if necessary will to get better over time and scale faster than the more hardware-heavy Level 4 systems that are designed to handle all of the driving in certain conditions.

“I think what we’ve seen happen with the hardware heavy systems are that takes a lot of capital and the roadmap is much longer than most anticipated,” said Scaringe.

Companies like Aurora, Argo AI, Cruise, Waymo and Zoox have spent billions developing autonomous vehicles for ridehail and delivery, but have yet to commercialize at scale.

Meanwhile, “hardware-constrained” vehicles, or vehicles with fewer sensors and lower levels of autonomy, are present on hundreds of thousands of consumer and commercial vehicles today.

“So there’s this wonderful learning that you get from the deployed fleet. And so while there’s less hardware, the role that AI and ML (machine learning) can play in your camera’s training, therefore, your planning algorithms, is really quite powerful,” said Scaringe. “And so our view as a company is really a more hardware-constrained system that can be applied across a lot of vehicles in millions and millions of miles is a platform that’s going to have the better long term potential.”

Over time, Scaringe said Rivian will add new sensing modalities to its vehicles. As chipmakers increase compute capacity, the automaker could expand to Level 4 autonomy, he added.

“The reason for that is it’s much better than the best human,” said Scaringe. “The vehicle’s not going to check its phone for a text, it’s not going to get distracted by something out the window. So the safety aspect of moving into these Level 2, Level 3 systems that intentionally drive towards more and more time being driven by the vehicle itself is meaningful and real.”