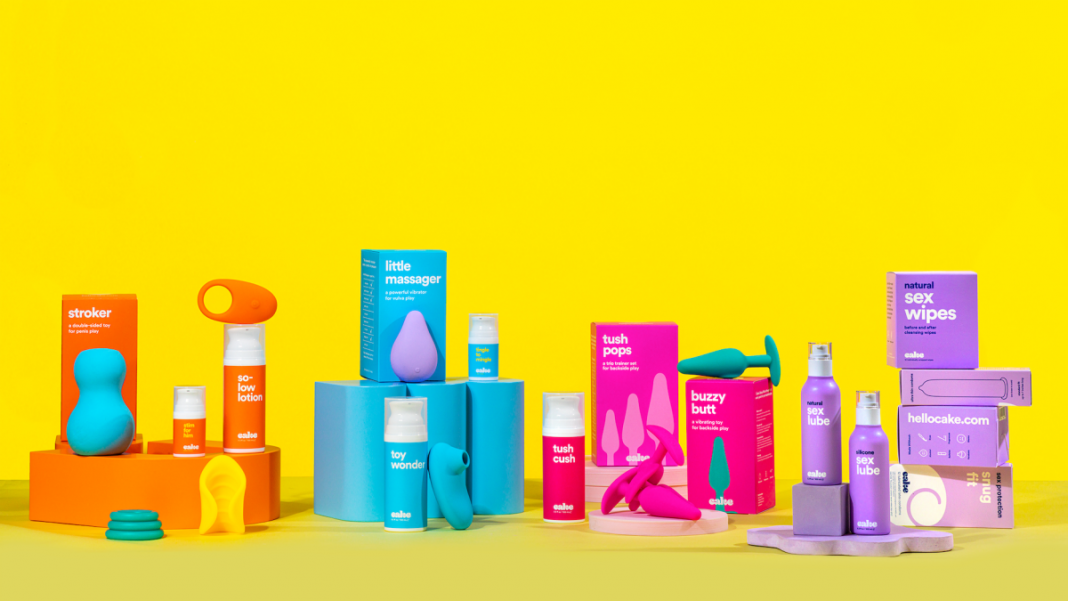 Sexual wellness brand Cake this week is expanding its product placement in some major retailers, including new space in CVS stores, as it announces $8 million in new Series A funding.

We last profiled Cake in April when its line of lubricants, condoms, toys and sexual hygiene products made its debut in Target and took in $2.5 million in bridge financing. The company now has five products in store locations as well as Amazon, Thrive Marketplace and UrbanOutfitters.com.

The company grew 200% year over year between 2021 and 2022. Four of its products are now in CVS, including Tush Cush, So-Low Lotion, Buzzy Butt and Stroker. Cake is also doubling its product SKUs in Walmart, going from four to 11 SKUs, the company said.

The sexual wellness market is big business now, as much of the stigma around it has eroded in recent years. The market is expected to reach $125.1 billion by 2026, up from $67.4 million in 2019 and growing 12% every year, according to KBV Research.

As a result, Cake is not alone in attracting venture capital. For example, last week, Dame Products raised $7 million for its line of vibrators and serums. In 2020, Barcelona-based Emjoy raised $3 million for its “sex-positive subscription audio content.”

“We operate on a recurring theme of putting sex back in arm’s reach,” Morris said. “Retail has been kind to us, and expansion has been faster than anticipated. As we get more clear on the Cake target audience, we are figuring out where they shop and going to those places. We can’t go into details now, but we will have a new, exciting retailer that will be carrying Cake in 2022 and 2023.”