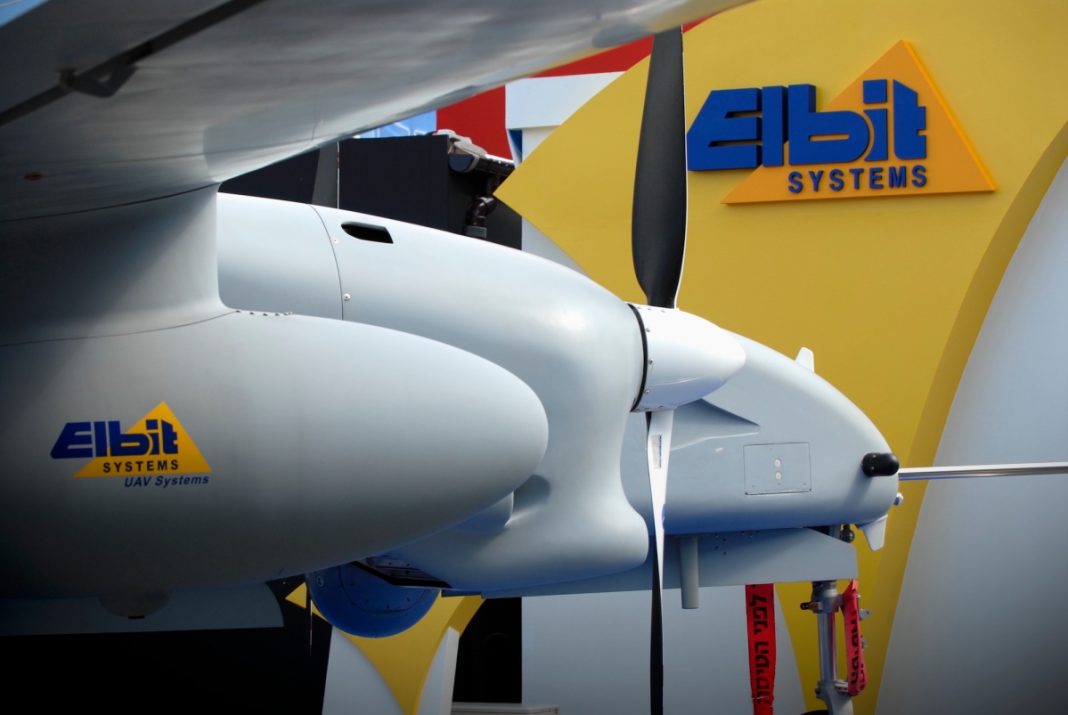 Elbit Systems of America, the U.S. arm of Israeli defense contractor Elbit, says its network was compromised in early June and personal information of employees was stolen.

In a breach notification filed with the Maine attorney general’s office, Elbit Systems of America said 369 employees were affected by the data breach, which included employee names, addresses, dates of birth, direct deposit information, ethnicity, and Social Security numbers. In the notice, the Texas-based company shared few details, only that “someone attempted to interfere with Elbit America’s cyber operations” and that its investigation was ongoing.

Elbit Systems of America did not attribute the breach to a particular threat group or government, or say for what reason it believes it was targeted. Spokespeople for both Elbit in the U.S. and Israel did not respond to a request for comment.

The hacked subsidiary’s Haifa, Israel-based parent company, Elbit Systems, is a defense technology and electronics giant that builds unmanned aerial drones, electronic warfare systems, and other intelligence-gathering, reconnaissance and surveillance systems for militaries and governments around the world.

Elbit also has a hand in the surveillance software market. In 2015, Elbit acquired Nice Systems’ cyber and intelligence division for about $160 million, which it spun out as a subsidiary called Cyberbit. Two years later, researchers at internet watchdog Citizen Lab found evidence that commercial spyware built by Cyberbit was used to spy on Ethiopian dissidents in the U.S. and the United Kingdom. The internet watchdog said the spyware posed as fake browser plugins and was designed to extract private user data from a victim’s computer, including emails, passwords and screenshots.

Cyberbit is one of several known spyware makers based in Israel, including NSO Group, Cytrox, and Candiru.