South Beach’ To ‘Real Housewives Of Dubai’ Lesa Milan Steps In To Talk About Her Reality TV Transformation, Her Brand & More 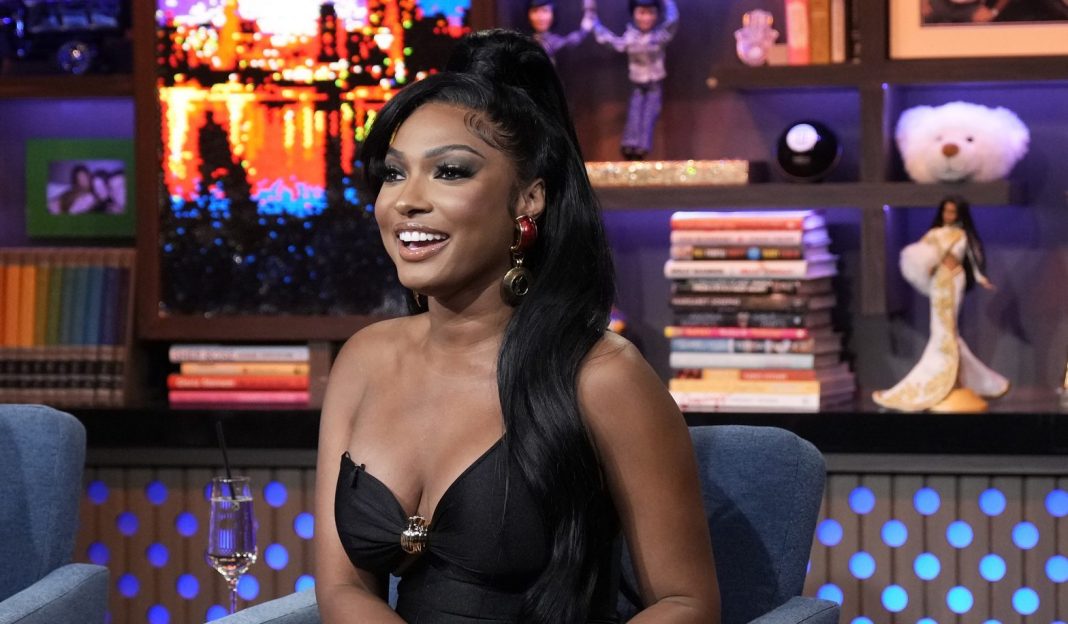 #WhereTheyAtNow: Bravo recently wrapped up the inaugural season of their latest show “Real Housewives of Dubai.” The show gave viewers a look at what it’s like living in the middle east, and to many people’s surprise, there were a few familiar faces that are a part of the cast, including Lesa Milan.

Fans of the show were able to quickly realize that Lesa was featured on the BET hit series “College Hill: South Beach,” and was excited about her transformation as she showcased the life she now lives in Dubai with her family.

Lesa stepped into The Shade Room and shared with us that she was a little bit anxious about returning to television years later. When asked about her first season of #RHODubai, she said,

Now fans of “College Hill: South Beach” may remember if there was one castmate Lesa butted heads with, it was Kyle. However, she says he is the one she remains in contact with the most. She said,

“Kyle has been the most supportive with me going on this journey to the ‘Real Housewives of Dubai.’ For me it was more important to see my growth, you know I’m not the same 18-year-old college kid. I’m now 33 with a whole bunch of kids, and a husband, and a business, and I wanted people to see my growth cause I thought that was very important to showcase.”

Now the official word on if there will be a second season of “Real Housewives of Dubai” has not been announced just yet. Nonetheless, we wanted to know what would Lesa like to show more of if there is a second season, and she said her relationship with her husband. “My husband’s literally my best friend and he’s so funny, he’s more Jamaican than me. We’re just such a fun couple and I think, I would like to show more of that next season.”

Check out what else Lesa Milan had to say below: