Maci Bookout: I THINK Bentley Likes Being on TV, But He Might Hate It! 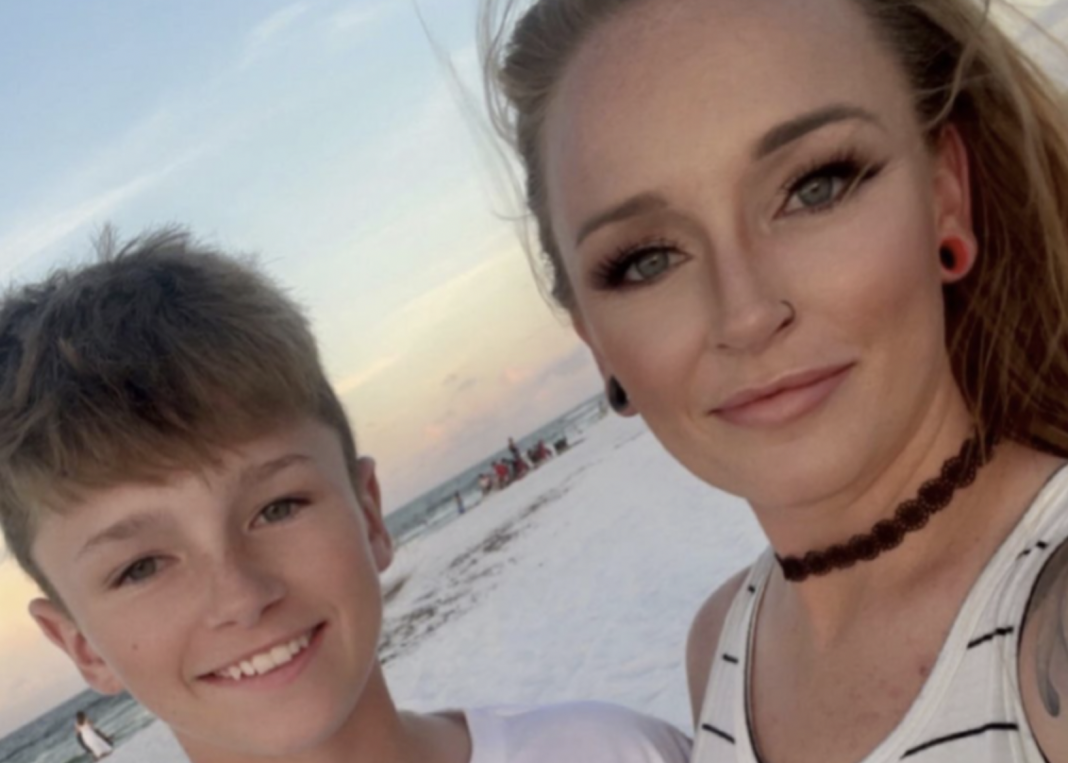 At this point, the OG stars of the Teen Mom franchise have been reality stars for so long that they probably can’t remember any other way of life.

Most are in their thirties now, and MTV came calling when they were still in high school, meaning they’ve never really supported themselves with any kind of work.

But for as much as the life of semi-stardom has been normalized for the moms, it’s even more mundane for their kids, several of whom are now in their teens.

A 13, the boy is now old enough to understand how different his life is from the lives of his classmates.

But even though the camera crews have been around since he was a baby, Bentley must have moments where he wishes the whole world didn’t know about his family drama … right?

Well, not according to Maci.

Bookout sat down with TooFab this week for one of the most revealing interviews of her career.

She revealed that she hasn’t spoken with Ryan Edwards in years, and she also spoke candidly about her son with Ryan.

Sadly, it seems Bentley doesn’t have much of a relationship with his father these days, but on the bright side, it seems that the boy has no qualms about living his life in front of a camera.

“I will say I think it always stays the same, in a sense that since he was born on TV and been on TV his whole life and even the crew, camera operators, they’re just family now,” Maci told the outlet.

“I think it will always hold that normalcy for him,” she added.

“But I also think that, I’m surprised by this and I could be wrong, a year from now I could be like, you totally read that wrong, but I think in today’s world with social media and influencers, I feel like he’s actually becoming more appreciative of the platform and the work that it takes to make a TV show and the courage it takes for someone like me to put my life out there and the courage for him, because he’s shared a lot of things on the show.”

Maci went on to admit that she could be wrong in her assessment of the boy’s feelings, saying:

“Like I said, a year from now I could be like, yep, I was wrong, he actually hates it and we’re done, but of all the conversations and things we talk about and things I notice, I think he’s coming to appreciate it as much as he can.

“It’s still annoying for him sometimes, but he knows he doesn’t have to film or wear a microphone if he doesn’t want to and that’s always been the case and production’s always done a really good job of letting the kids — no matter how big or small, old, young — if they don’t want to film, they’re not filming and that’s it and it’s okay.”

It’s good that Maci is keeping her eyes peeled for signs that her son might have grown dissatisfied with such a public life.

Hopefully, she’s doing the same for all of her kids.

And hopefully, she’ll step away if the show ever puts too much of a strain on any one of them.