Conservative capitalists are funding their vision of the future • 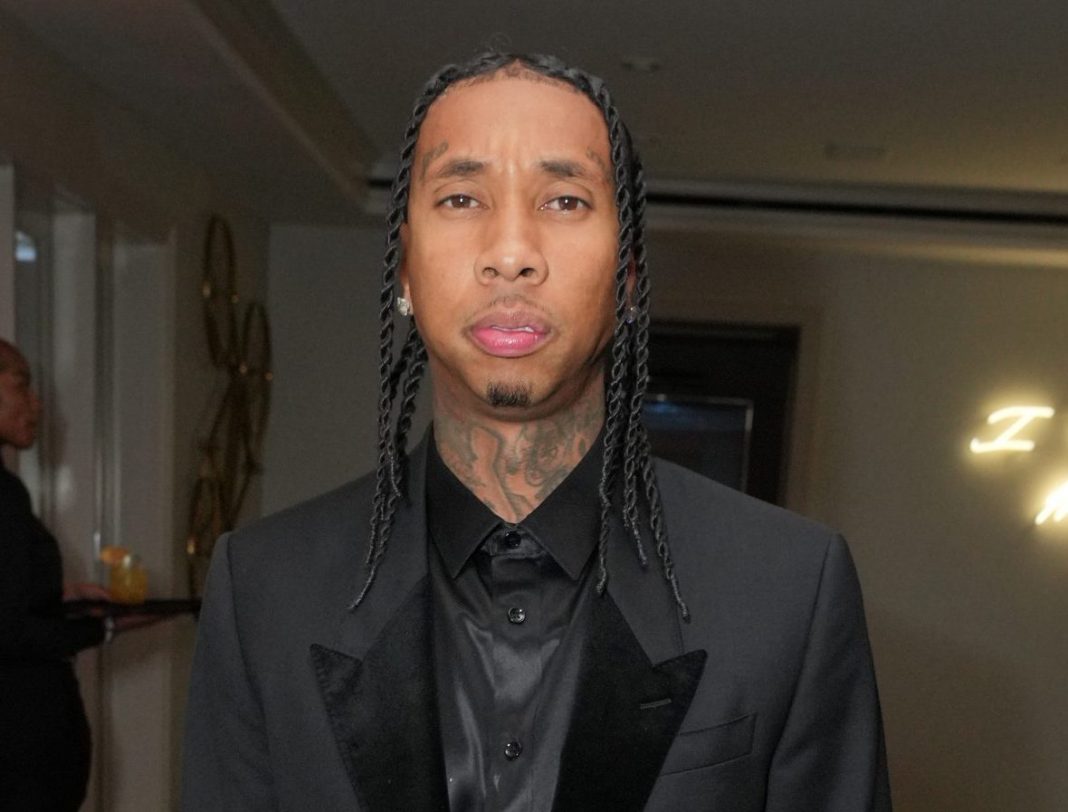 Summer 2022 may be slowly coming to an end, but Tyga is determined to keep us vibing all the way until the end, courtesy of his brand new track that samples an early-2000s classic. ‘Sunshine’ is the new song and video from Tyga, featuring Jhené Aiko and Pop Smoke, while sampling the Lil Flip hit of the same name.

Tyga took a break from his usual twerk-heavy party anthems in favor of a more slowed-down R&B-infused track that takes it back to those summer days riding around in a drop-top. ‘Sunshine’ samples Lil Flip’s 2004 jam and also features a cameo from him in the video—a nice way to pay homage, which so often goes overlooked these days.

As Jhené Aiko provides the soft vocals that supply the hook, the late Pop Smoke has an unreleased verse on the track that his fans will likely appreciate. Speaking about adding Pop to the song, Tyga said “Pop Smoke was a legend in the making and I wish we could’ve collaborated together more. It’s a been a great experience working with his mother and brother to pay homage with this song and contributing to keeping his legacy alive—the smoke will never clear.”

Tyga also made a lasting impression on Pop Smoke’s mother, who thanked him for including her son on ‘Sunshine.’ “Since I will not get to see him mature into the artist he was on his way to becoming. I appreciate the opportunity to hear a sound that I glimpsed on the ‘Faith’ album. The magnitude of this moment is not lost on me. Thank you,” she said.