The Bachelorette Finale Spoilers: Do Rachel and Gabby BOTH Get Engaged?!? 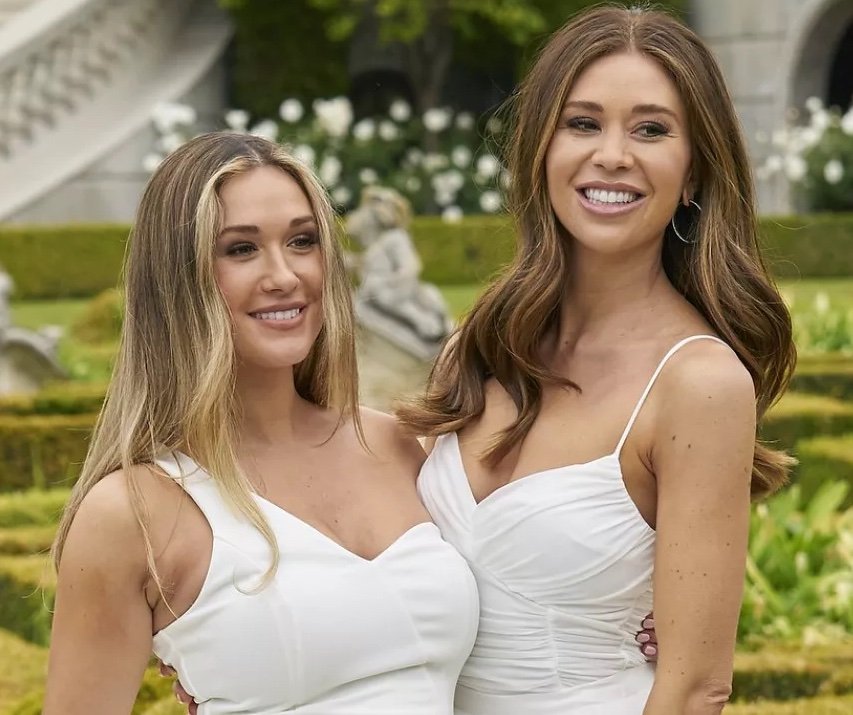 Stop reading right now if you wish to remain in the dark about how this season of The Bachelorette will end.

Thanks to the spoiler guru himself, Reality Steve, we now know whether Gabby Windey and Rachel Recchia will get engaged to conclude their very public romantic journeys…

First, just to build up the suspense, let’s run down each of the women’s hometown dates, shall we?

According to Reality Steve, Gabby only goes to visit the native states of Erich Schwer, Jason Alabaster, and Johnny DePhillipo.

We can also confirm that polarizing contestant Nate Mitchell gets eliminated on Week 6.

Rachel, who has struggled with rejection on the show to date, will narrow down her list of contenders to Aven Jones, Tyler Norris, Zach Shallcross, and Tino Franco.

Following these hometown dates, Jason and Erich end up in Gabby’s final two… but with a potential twist!

Reality Steve has said he heard from three insiders that Jason may eliminate himself once he makes it to the last round, possibly leaving Erich as Gabby’s only aspiring husband.

“To me, that’s still a rumor. But considering I did hear it from 3 people, if you’re asking me do I think it happened, I’d lean to about 60/40 maybe 65/35 that it does happen that way,” Reality Steve writes.

“We do have footage of Gabby in Mexico walking away crying and then in an ITM questioning if she can be loved.

“That could be Jason eliminating himself, but I haven’t gotten that confirmed.”

Rachel’s final two will then include Tino and Aven, which is a change from what was predicted earlier in the season.

And there may be some major drama involved at this point as well.

In previews for future episodes, host Jesse Palmer is heard advising Zach to tell Rachel “the truth” after his overnight date. Hmmm…

“The conversation with Jesse happens after the overnight date happened, and Zach basically tells Jesse that something’s up and he’s just not feeling it anymore or not there with Rachel, not on the same level, something along those lines, and he tells Rachel, and that is his elimination,” writes Steve.

And now.. drumroll, please, folks… let’s get down to proposal-based business!

Gabby reportedly gets engaged to Erich.

Rachel reportedly gets engaged to Tino.

Will these engagements actually work out?

Will Rachel and Gabby break from Bachelor or Bachelorette tradition and make it down the aisle with their fiances?

Those are questions to which we don’t currently have the answer.

But we’re rooting for you two, Rachel and Gabby! We have been this whole time.