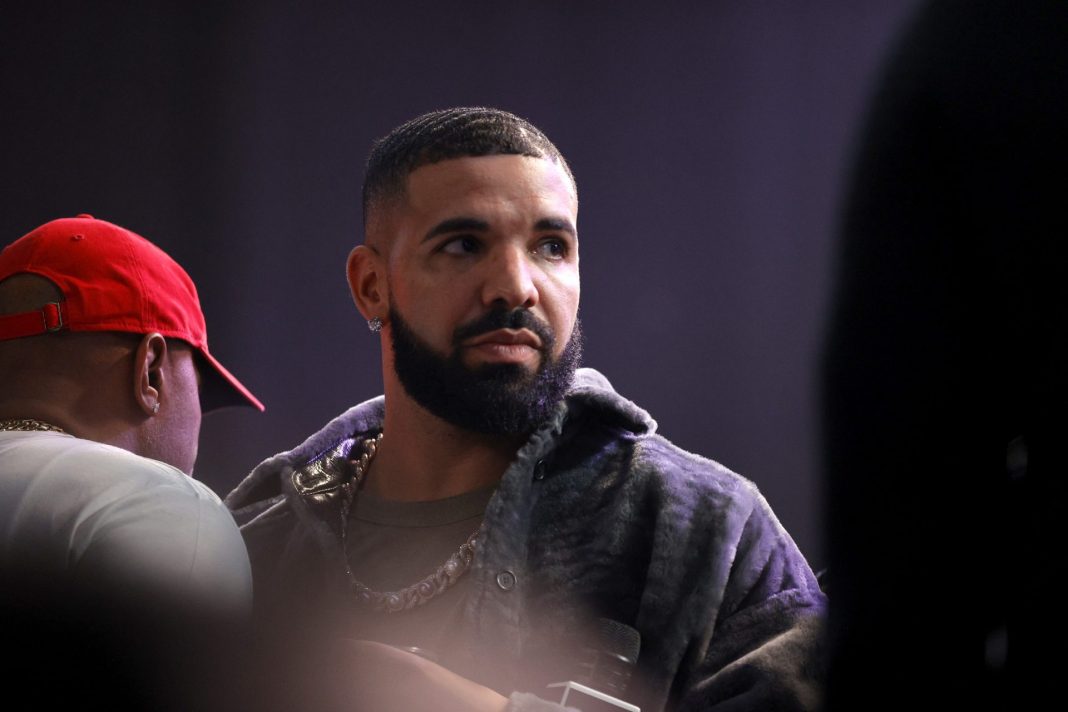 It looks like Drake‘s Los Angeles home was the latest home to have an intruder. However, the person that trespassed on his property claimed that the entertainer was his father.

According to TMZ, police were called to Drizzy’s mansion last Friday after an employee saw someone near the pool house. Once police arrived, they questioned the 23-year-old, and the man claimed that Drake, 35, was his father and he was waiting for him to return home.

The police obviously did not believe the trespasser and he was arrested for misdemeanor trespassing. Authorities reassured that the man never made it inside of the home. Drake was not home at the time of the incident.

As previously reported, last week Drake was in Sweden, where he apparently encountered authorities over an arrest for marijuana. Rumors of the arrest started to circulate on social media, however, Drake’s team quickly shut down the rumor. However, a few days later, Drake shared a photo of a paper from the Public Prosecutor’s Office, which was titled, “Information for Those Suspected of a Crime and Subsequently Detained.” This then led many to believe that the rapper may have been arrested while in Sweden.

When it comes to Drake’s real son, we all know he shares his son Adonis Graham with Sophie Brussaux. He first revealed to the public that he was a father back in 2018, and in 2020 he shared the first photos of Adonis on social media.

He has since taken to social media to share several special bonding moments between him and his son.