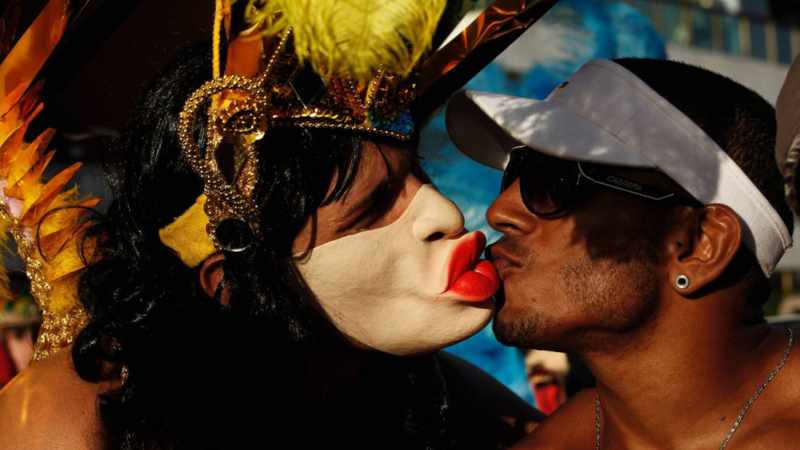 Rio de Janeiro:- At a Rio de Janeiro pastry shop, customers are waiting in line to buy waffles – but the chocolate-covered treats come with a twist that is causing controversy in Brazil: they are shaped like penises.

Since the “Putaria” pastry shop opened last month in the upscale beach neighbourhood of Ipanema, it has drawn a steady stream of titillated customers, but also disapproval from some neighbours, who have called in the authorities.

It also barred them from displaying the products in shop windows and ordered them to take down any signs with words or pictures referring to them.

The shop had a policy against selling to minors, anyway, says co-owner Juliana Lopes, who also has franchises in Lisbon and the Brazilian city of Belo Horizonte.

But having to cover up the sign outside the shop came as an “unpleasant surprise”, she said.

“It made me sad. I knew some people might not like us – as with any business. But I didn’t think it would reach this point.”

The shop has placed pink cloth over its sign, matching the decor inside, but does not appear to have lost customers over the kerfuffle.

Inside, clients laughed and snapped pictures with the waffles of their choice – phalluses or vulva – against a backdrop of neon signs with phrases such as “Tastier than your ex”.

“I don’t agree with the decision. It’s a business like any other,” said an elderly woman, Neusa, holding a freshly purchased penis shape.