Top 6 Richest Models in the World 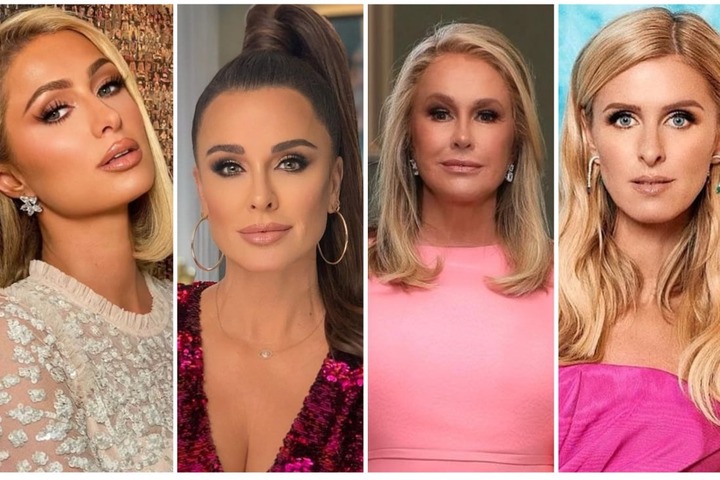 Some models make millions of dollars a year in the modeling industry. These top six models in terms of wealth have established themselves as fashion icons and amassed substantial fortunes through a variety of business ventures and brand partnerships. 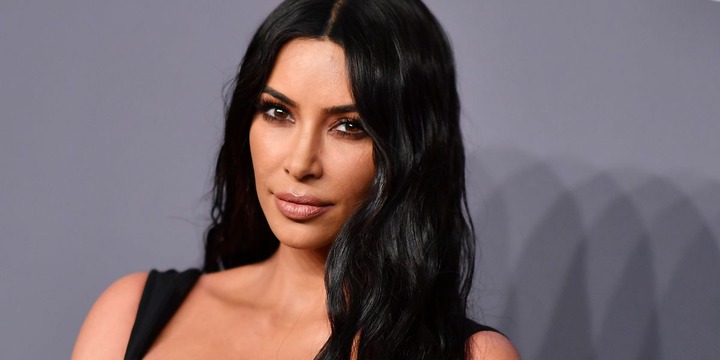 Kim Kardashian is a reality television star, businesswoman, and model who has amassed 1.8 billion dollars through modeling contracts and business ventures. She continues to inspire many with her modeling skills and business acumen, making her one of the fashion industry’s most influential figures. She is also well-known for modeling contracts and being a brand ambassador for Calvin Klein, Adidas, and Skims, among others. 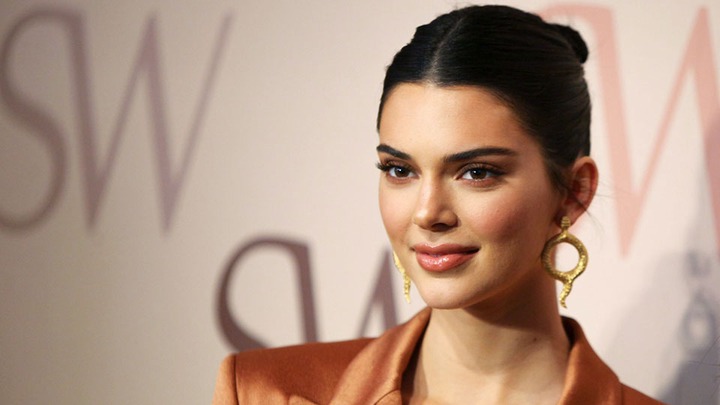 Kendall Jenner is one of the highest-paid models in the world, with a $1 billion net worth. She has been a brand ambassador for Estée Lauder, Calvin Klein, and Adidas as well as walked the runway for well-known designers like Marc Jacobs and Versace. Along with her sister Kylie Jenner, she also runs her own clothing line called Kendall + Kylie. 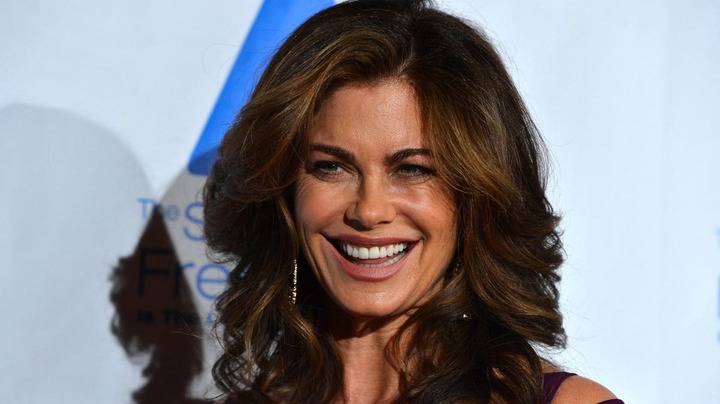 Kathy Ireland is an entrepreneur, model, and actress who has a $500 million net worth. She became famous as a supermodel in the 1980s and 1990s, appearing on the covers of major fashion publications like Vogue and Sports Illustrated. She is, however, best known for her business endeavors. Kathy Ireland Worldwide, which designs and sells home, clothing, and accessories, was established by her in 1993. Today, the business sells more than $2 billion worth of goods to retailers annually. 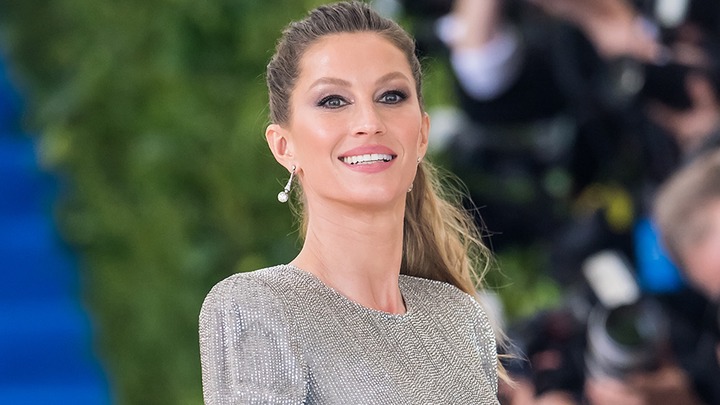 Gisele Bundchen is the richest model in the world, with a fortune of $450 million. She has been the highest-paid model for more than a decade, and most of her wealth has come from her contracts with major brands like Chanel, H&M, and Victoria’s Secret. Gisele Bundchen Intimates is her own lingerie line, and she has invested in a number of businesses, a stake in a Brazilian shoe . 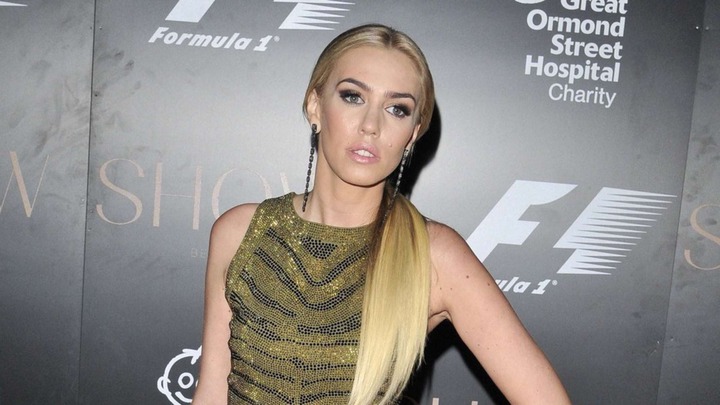 Petra Ecclestone is the daughter of Formula One racing tycoon Bernie Ecclestone, who is worth a billion dollars. She has been signed to a number of modeling contracts and has appeared in numerous high-profile fashion campaigns, those for Roberto Cavalli and Agent Provocateur. She has also worked as a model for high-end brands like Armani, Versace, and Dolce & Gabbana. 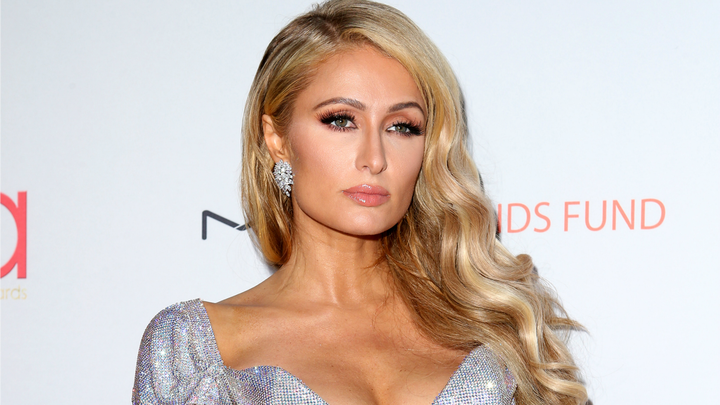 Paris Hilton is a well-known American socialite and media personality and has also had a prosperous modeling career. She has walked the runway for some of the biggest fashion designers in the world and has been featured in countless fashion campaigns. She has additionally participated in advertisements for companies Guess, Tommy Hilfiger, Christian Dior, and Bebe. Hilton has also been highlighted in a number of prestigious publications, Elle, Harper’s Bazaar, and Vogue.

These top six models in terms of wealth have established themselves as fashion icons and amassed substantial fortunes through a variety of business ventures and brand partnerships. These models have demonstrated that they are not only pretty faces but also smart businesswomen, ranging from skincare products to lingerie lines.

Content created and supplied by: TheBurst (via Opera
News )