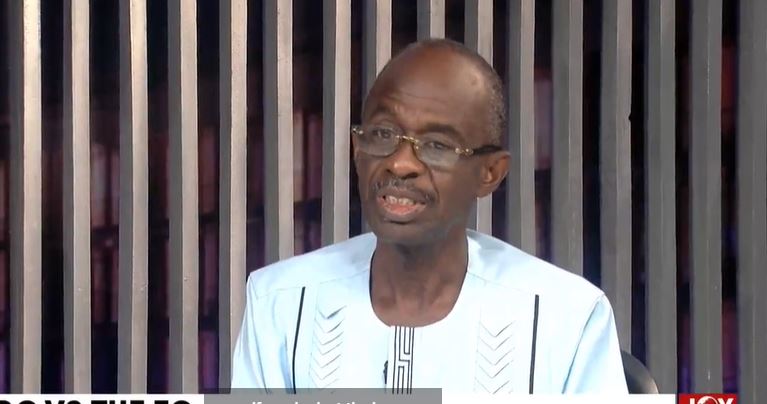 The managing editor of the Daily Dispatch newspaper, Ben Ephson, has urged the National Chairman of the National Democratic Congress (NDC), Johnson Asiedu Nketia, to work diligently towards the goal of the party in 2024.

Mr Ephson said this in reaction to the reshuffling of the party’s leadership in Parliament.

According to the editor, Mr Nketia may fail to prevent the New Patriotic Party from “breaking the eight” if he is not focused.

“He shouldn’t be throwing his weight about, that he’s the chairman. You may be the chairman and will still be the chairman who will fail to stop NPP from breaking the eight,” he said on Prime Morning, Tuesday.

Mr Ephson said the shake-up is a target for northerners, as both the former Minority Leader, Haruna Iddrisu and former Minority Chief Whip, Muntaka Mubarak hail from the northern part of the country.

In view of this, the editor believes the party will suffer a significant vote loss in the north by 2024, concluding that “apathy is the greatest cancer of voting in politics.”

He opined that the change may cost the party the 2024 election.

Mr. Ben Ephson therefore urged the party to be diplomatic and fix the challenges that may result from the decision during the remaining two years leading up to the election if they want to win.