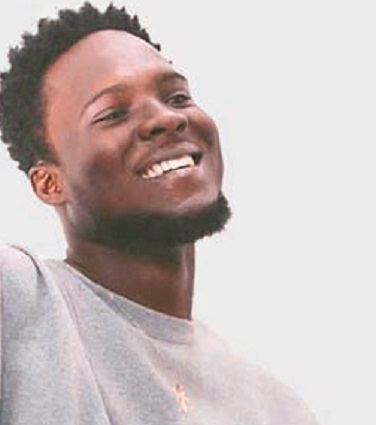 Chief Executive officer of Legendary Records, Nathan Tettey and his management, allegedly chased its signee, Boy Octave with canes for failure to engage in a radio musical tour in Accra.

According to an eyewitness report, the foreign record label based in Ghana had to chase Boy Octave to an interview with canes after several failed attempts to persuade him to embark on a radio tour to promote his new song. This action took place last Saturday at Onua FM.

In a video that has since gone viral on social media, the artiste manager was seen warning Boy Octave not to be lazing about but to work hard towards promoting his songs and crafts.

“After dropping his songs he has failed to market himself well and also failed to make a hit after spending a huge amount of money on his new single titled ‘Medulla’,” he said.

Boy Octave, over the years, has worked with the likes of Ntelabi, and Asaaka boys among others.