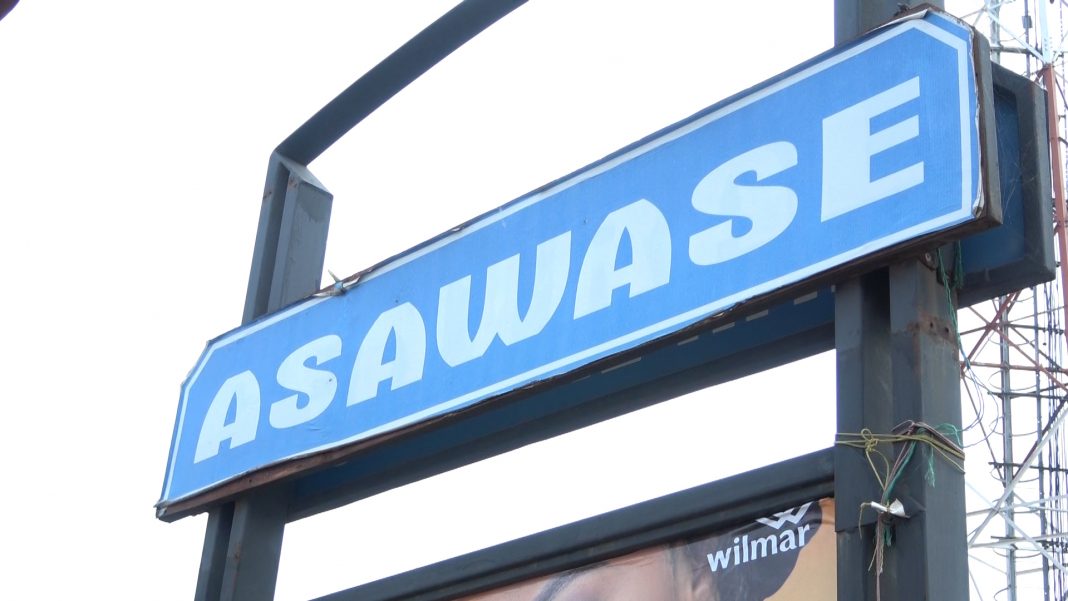 Some supporters of the Member of Parliament for Asawase, Mohammed Mubarak Muntaka have massed up at his constituency office over his removal as Minority Chief Whip in Parliament.

The outraged party supporters are protesting to demand the party’s reversal of changes it has made to its parliamentary leadership.

Citi News’ Ashanti Regional Correspondent, Fati Aminu Ibrahim reports that the members are unhappy with the announcement and want a reconsideration.

“Our position is very simple– that the party should reverse this decision. The entire decision is a sham and miscalculated one. People have led the party and have achieved a lot of success. It takes a wide and broad deliberation to replace any if need be.”

“So why is it that all of a sudden they have been removed? If care is not taken, it would create a lot more problems. So we want the Council of Elders to come in”.

Several NDC MPs including MP for Bolgatanga East, Dominic Ayine and Tamale Central MP, Murtala Muhammed have described the leadership changes as undemocratic and deeply worrying since no consultations were held with the Minority caucus.

The former Majority Leader, Cletus Avoka has also called on the party to immediately reverse the decision, describing it as unpopular and unfortunate.

Some NDC party supporters in Tamale South have also given the party a 24-hour ultimatum to rescind the decision or face their wrath.

Meanwhile, the National Democratic Congress (NDC) has justified the shake-up in its leadership in Parliament despite criticisms from its own members.

The party said the decision is apt and works best for collective other than individual interests.

Many have described the news as surprising because they claim the party failed to broadly consult for a consensus to be reached accusing the leadership of taking a unilateral decision.

But General Secretary of the NDC, Fiifi Kwetey while speaking on Eyewitness News discredited such assertions insisting that those who mattered were contacted for the necessary inputs.

But Fifi Kwetey said the decision has been taken and will not be reversed.