Lets leverage on technology to build our economies

Sowore Reacts As CBN Extends Old Naira Use Until Feb. 10, Says Bandit And Criminals Are In Power 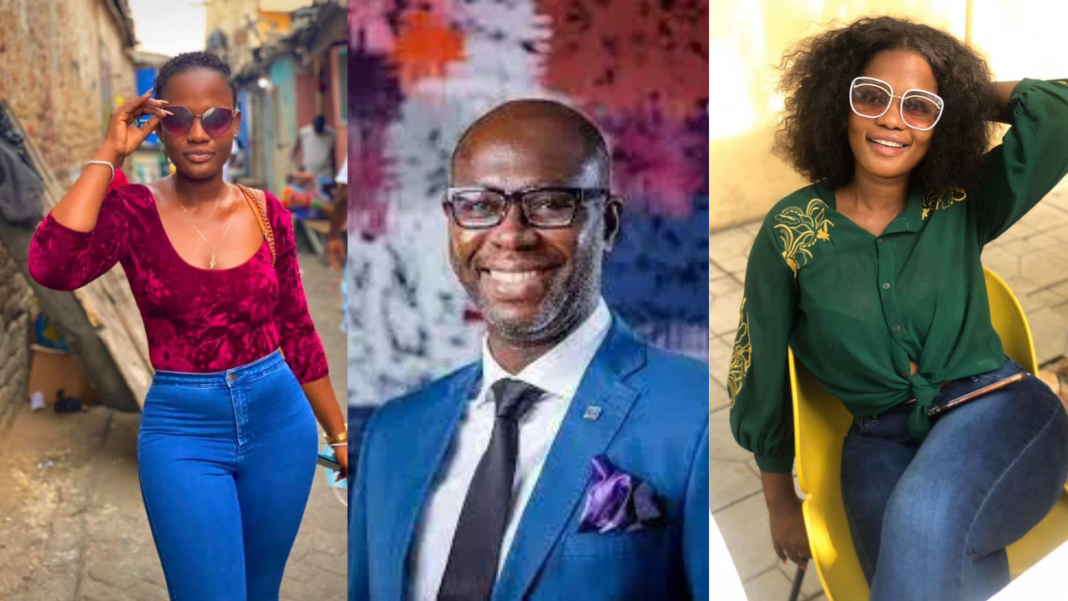 Without a second thought, I’m much convinced that First Atlantic Bank CFO, Mr Ernest Kwasi Nimako have regretted his costly decision of going into an amorous relationship with Debby.

His ex-side chick has done him more harm than he could have ever imagined and from this bitter life experience, I’m 100% sure that if he dies and gets another chance to come to Earth again, he’ll dedicate his entire life to Christ and become a roman father.

As we all know, both Mr Ernest Kwasi Nimako and his ex-lover Debby who has now become a pain in the arse for him have been trading on the internet for the past 24 hours now and counting.

The two fighting ex-lovers fast became internet sensations after an anonymous person leaked a writ of summons which was handed over to Mr Kwasi Nimako over his failure to fulfil the promise he made to Debby when they were dating.

According to Debby, Mr Kwasi Nimakl promised her Heaven on Earth when they were dating therefore if he wasn’t to back out from the affair, he must bountifully compensate her.

She also claims although, after her National Service, she was eligible to be retained on contract, Nimako asked her to leave so he takes care of her but he has since failed to do so.

These are the things Debby is seeking as redress from Mr Ernest Kwasi Nimako;

In the midst of all this fuss, some men who have come across the pictures of Debby on social media have suggested we give Mr Kwasi Nimal a break because the lady’s beauty pierces the eye and about 90% of men would have done the same thing the banker did.

Truthfully, Debby is a beauty to behold and that was the main reason Mr Nimak was all over her until she decided to have another affair outside theirs.

From the photos, one can conclude that Debby is big men’s meat reason Mr Nimako was able to get her for himself because young guys can’t afford her luxurious lifestyle.

Take a look at the pictures below to know more…

READ ALSO: 7 things to know about First Atlantic Bank CFO sued by his side chick

Close down Office of the Auditor-General – GHAMRO CEO fumes

Joy FM launches ‘We Are One’ Val’s Day promo; kicks off on January 29

Lets leverage on technology to build our economies

Sowore Reacts As CBN Extends Old Naira Use Until Feb. 10, Says Bandit And Criminals Are In Power