The Country Where Stone Is Used As Money- Do You Want To Visit? 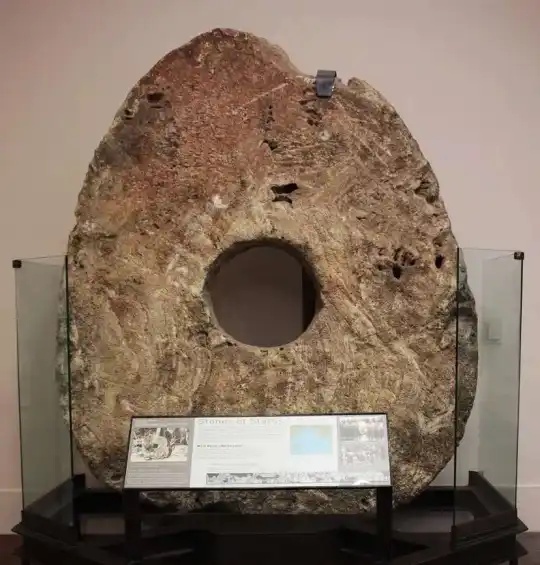 Stone currency, also known as Rai or Yapese stone currency, has been around for a while. Residents of the tiny island of Yap, which is a part of the independent country of Micronesia, use it. The Yapese are renowned for having a distinctive form of money that they utilize for a variety of transactions.

Origin of the Yapese stone money

We don’ t know how long stone money has been used in Yap, so its beginning is still a mystery. Some experts, however, believe that it originated from carved beads and was transported from Palau, another island country. According to some stories, certain explorers discovered limestone formations and then went on to chisel the limestone into various shapes. To get the stones to their territories for carving, they used bamboo boats. 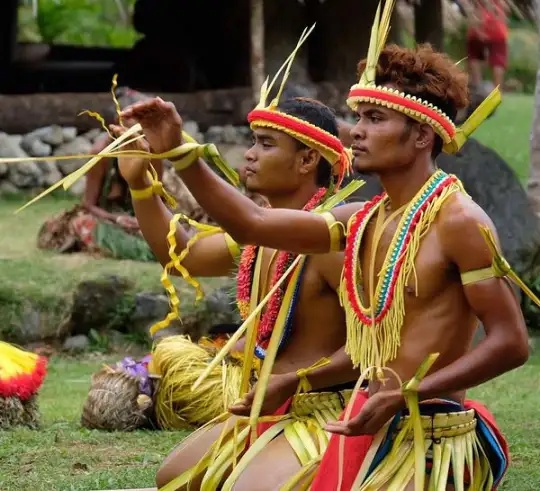 The native islanders started accepting the stones as payment after a while. They used it for significant occasions rather than everyday expenditures. The initial collection of rai stones, which were gifts, resembled a whale.

Ironically, Yap Island is known as having the largest coins in the world due to its more than 6, 000 pieces of stone currency. The locals utilize stone money instead of gold or silver as a medium of exchange. They place such a high value on it that they depend on it for significant ceremonial occasions like weddings, land purchases, political negotiations, food exchanges, and other dealings. 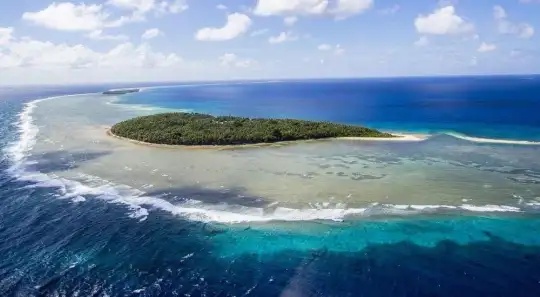 A man by the name of David O’ Keefe brought six rai stones into the country in 1874 from Palau, where they were produced. He moved the stones with the intention of selling them for less and making them accessible to more people. Keefe amassed such wealth because his efforts significantly increased Yap’ s money supply.

Crystalline limestone is used to cut stone money. It has a disk- like form and resembles a doughnut with a hole in the middle. Its dimensions range from half a meter to around two meters. Stone money often comes in two varieties: complex pieces with smooth surfaces and extremely huge, thick, and heavy pieces. 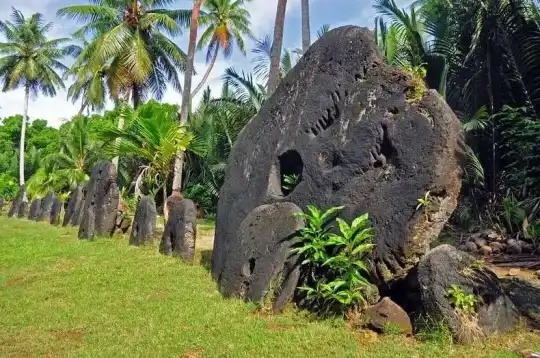 Stone currency can be fashioned differently in addition to size. Some have a floral pattern, while others have a millstone- like shape. Every stone coin is unique from the others. None of them are exactly the same as one another in terms of volume, size, weight, and shape.

How is stone money used?

When a rai stone owner needs to make a payment or transfer ownership, he should only inform the populace that the stone is now the property of another person. By doing this, the new owner would gain public recognition and gain authority over the stone. Until he sells the stone to someone else, he will be the subject of all payments and transactions involving it.

This is how title has been passed down from one stone to another for countless years. It serves as a method of record keeping and an oral register of the stone owners. 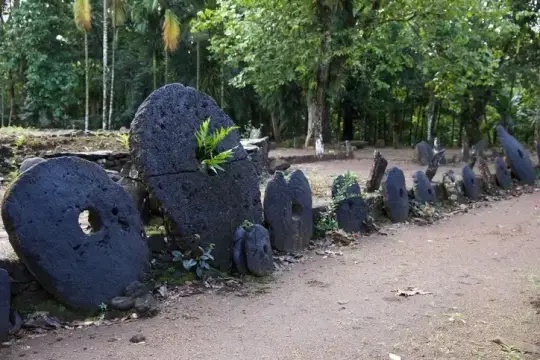 More people are curious to learn the truth about stone money’ s function because of its amazing outward appearance. It has become into a popular tourist destination over time. In addition to Yap, where stone money is frequently utilized, it is also on display in a few museums worldwide.

The rai is not readily moved due to its weight and potential for harm when carried. Some of the carved disks weigh up to seven tons and are extremely hefty. They are immovable assets that are owned by numerous people, and ownership transfers are noted. 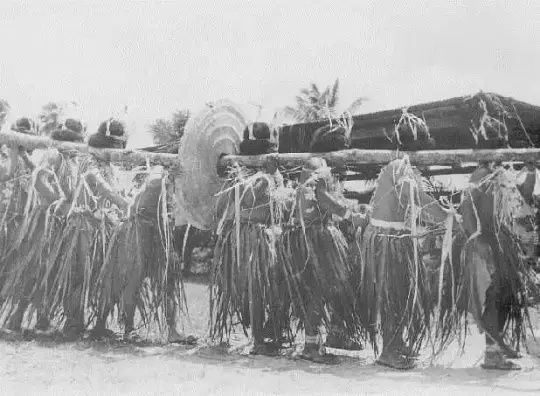 stone currency has to be moved, a pole would be connected to it before it was carried to the new place. Smaller rai stones, measuring 7 to 8 cm, are simpler to move and are frequently chosen for trades.

Stone money as a national symbol

The presentation of stone money as a national emblem took place in Yap during the founding of the Federated States of Micronesia in 1978. Yap’ s regional license plates still feature it now. Blockchain and the stone money system are compared by experts, who think they are quite comparable.

Despite the fact that the US dollar is frequently used in Yap, stone money is still quite important. Large- scale transactions involving the acquisition of land or the payment of dowry employ it. On Yap, various fragments of the rai can be found, especially in locations called ” Stone Money Banks. ”

Content created and supplied by: Newshouse (via Opera
News )