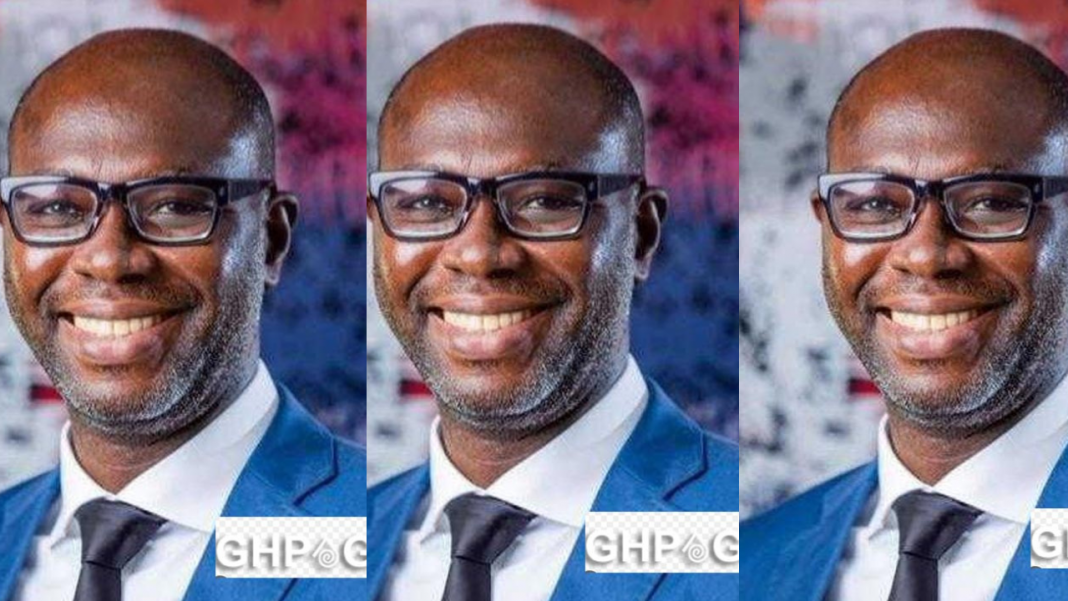 First Atlantic Bank and Mr Kwasi Nimako have been trending on the internet since morning for obvious reasons.

The fire on the mountain got lit when a lady by the name of Deborah Seyram Adablah sued the Chief Finacial Officer of the prestige bank for failing to fulfil his promises to her when they were dating.

According to her, the top hierarchy of the bank knew about her amorous relationship with the CFO of First Atlantic Bank but did nothing to stop it.

Furthermore, she alleged that the bank has even taken an active part in using her and other junior female staff of the bank to bait wealthy businessmen to open accounts with the famous bank.

Although Mr Ernest Nimako is yet to officially comment on the issue but Debby has refused to keep mute despite suing the banker.

In this article, we bring to you 7 facts about the man of the moment, Mr Kwasi Nimak who is the CFO of First Atlantic Bank.