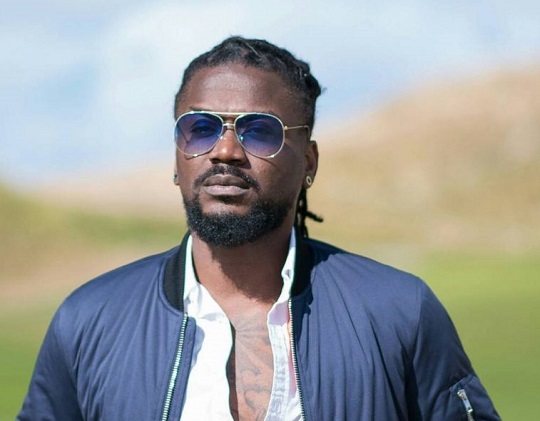 Iconic musician Samini says he wept after learning about the current condition of fellow musician, Red Eye of 2Toff fame.

On Thursday, music producer, Hammer, announced that Red Eye has been discharged from a rehabilitation centre where he has been kept since August 2022 due to his bad state.

He tweeted, “Today we’re proud to say he’s been treated and fully discharged from The Chosen Rehab Center by God’s grace. He’s already in the studio doing wonders. Thank you to all who supported one way or the other or played any role in our brother’s recovery.”

Samini retweeted Hammer’s post on Thursday, and was full of praise but indicated how emotional he has been after sighting the video.

“I just cried bro. God bless you Hammer. What would we do without you? Welcome back #kooloo3di3ky3… big up oguns. Red Eye is back,” he tweeted.

Hammer of The Last Two Group has been very instrumental in the recovery of the young music producer and musician having taken the member of 2Toff music group to a rehabilitation centre in August 2022.

His action was informed by a distressing post on Facebook “for a call to action on Red Eye from 2Toff about him being in a bad place and if care wasn’t taken, he would end up in a ditch.”

Describing the situation at the time as “alarming”, Hammer, a veteran producer, with the help of some others, “took up the task of finding him.”

“We found him near the fishing harbour at Tema New Town, and we ambushed him and finally got him into a rehab [centre] in Achimota,” Hammer said in a video in August.

Four months after coming to the aid of Red Eye, Hammer in a social media post on January 18, 2023, updated his followers, saying Red Eye has been discharged.