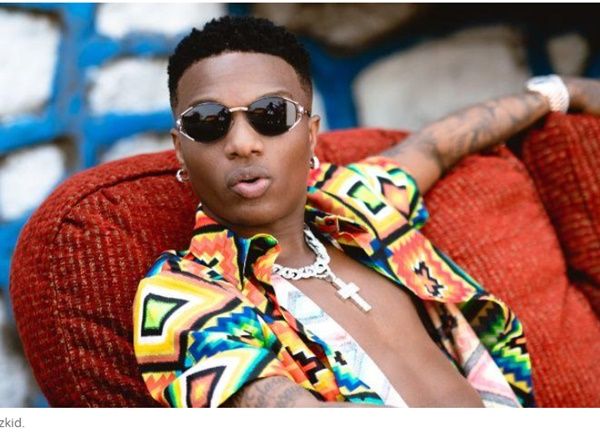 Nigerians might finally have the chance to see their two favorite music stars, Davido and Wizkid perform together on a joint music tour.

On Wednesday, Wizkid took to his Instagram page to make a shocking announcement of going on tour with fellow music star, Davido.

In the post on his Instagram story, Wizkid wrote, “After my ‘MLLE (More Love, Less Ego)’ tour!! Davido and I going on tour! save your coins! I no wan hear pim”.

Fans applauded the gesture from the ‘Ojulegba’ crooner, commending him for his show of respect and support.

The announcement of the tour has since sent fans into jubilation with many anticipating a joint performance from the two music icons.

Wizkid and Davido famously shared the stage at Wizkid’s 2017 December concert where he brought Davido out as a special guest to perform ‘FIA’.