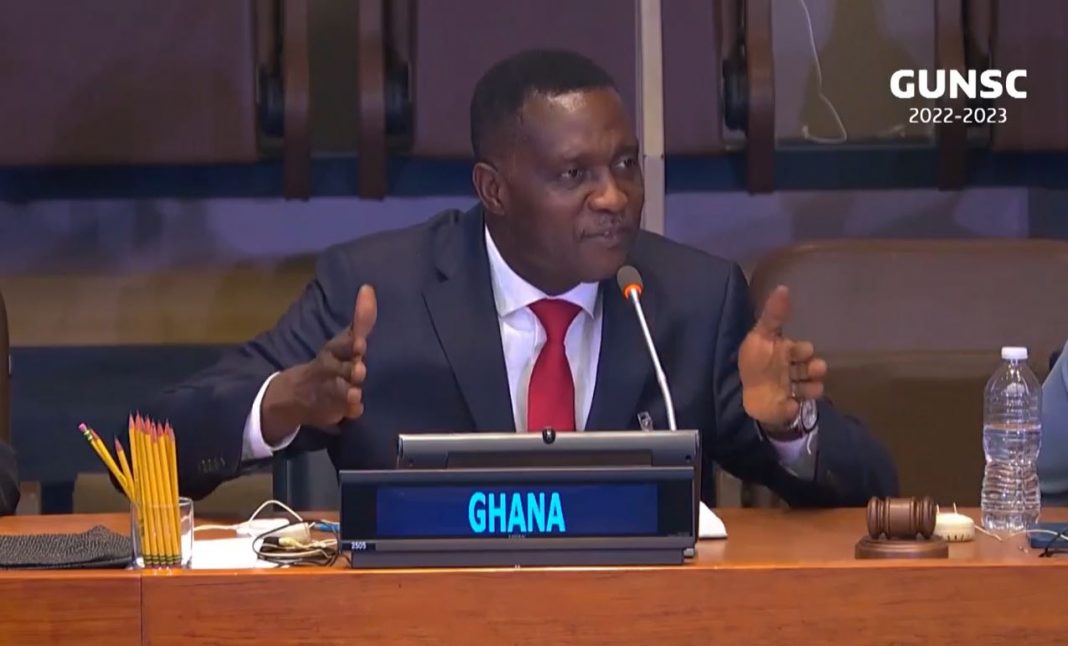 Education Minister, Dr Yaw Osei Adutuwm will meet the Ghana Tertiary Education Commission (GTEC) and management of some public universities over the increment of fees on Thursday, January 5.

The leadership of the National Union of Ghana Students (NUGS) will also be present at the meeting.

The Public Relations Officer of the Ministry, Kwasi Kwarteng has revealed.

According to him, the meeting will seek to address the concerns of all the parties involved.

“The Minister for Education, Dr. Yaw Adutwum, has once again intervened and has invited the universities in question.

So we have extended invitation to them, hopefully, we will meet them together with GTEC this Thursday January 5, 2023. The entire aim is to be able to find a lasting solution or resolve this issue,” the Public Relations Officer of the Education Ministry said in a media interview on Wednesday.

Some public universities have announced about 50 percent increase in their fees for the 2022/2023 academic year without recourse to the approved rate by Parliament.

This has led to agitations within the sector with many describing the timing as wrong.

Already, the University Students’ Association of Ghana (USAG) has described as insensitive the rate of increment in public university fees.

USAG said due to the current economic conditions, the increment could result in students dropping out of school.

The Association said any attempt by universities to increase fees above the approved percentage will be strongly resisted by students across the country.

Again, the Ghana Tertiary Education Commission (GTEC) has reiterated its directive to tertiary institutions to review fees for the next academic year by a maximum 15 percent increment.