Begin Your Month With This Funny Photos 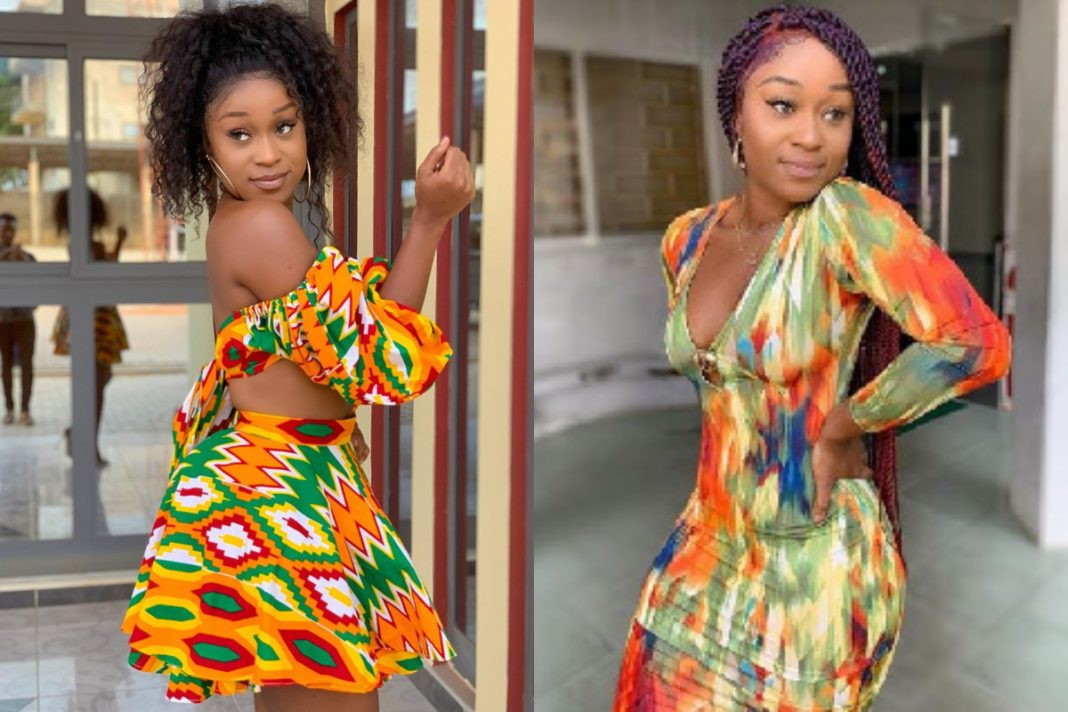 The release of her first track is a deviation from what Efia Odo is known for. She has worked as an actress and gained popularity after appearing in Yvonne Nelson’s Heels and Sneakers TV series.

She has also worked as a video vixen and among others. Efia Odo’s new song and career change have attracted several reactions from social media users.

Read some comments below.

READ ALSO: Why should I respond to you when you cannot fill a school park – Kelvin Taylor drags Sarkodie

@Princekay; Efia odo eein dey try tell we say if hajia 4 real has done it she can also do it

@dennies_Oz: Someone hacked Efia Odo to post that nonsense cus ei

@Baffour Gyasi: So my lady can’t have her own peace of mind for doing her own music…..Life is not balanced….Dear Efia Odo forget everybody and keep on doing u.

@coach cobby: Who e do the beat for efia odo ein track ?🔥🔥