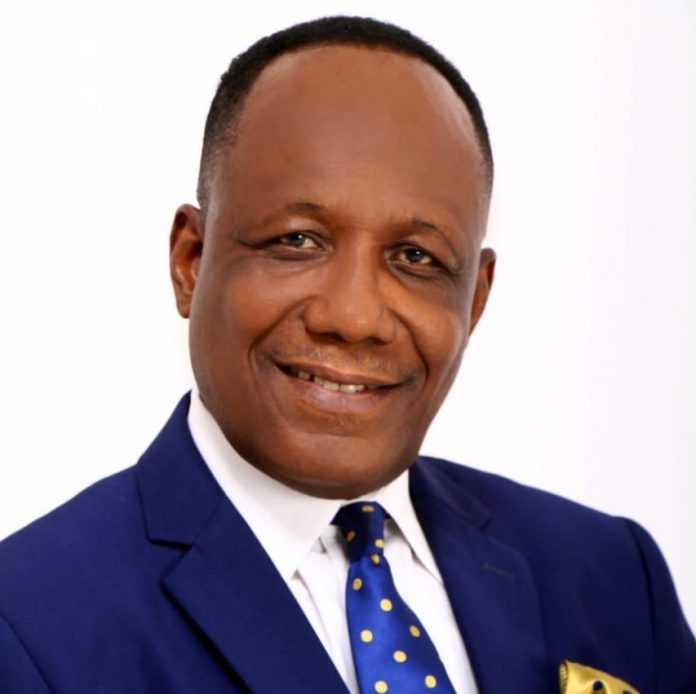 Accra, Nov 28, GNA – The Reverend Samuel Noi Mensah, a former President of the Full Gospel Church International, has urged the populace to manage leftover foods during the Yuletide.

He said in view of the economic challenges facing the country it would be prudent for the citizenry to exhibit the habit of storing and preserving foods to cut costs.

“As family members, don’t throw food away, save and use leftover foods to cut cost. Instead of cooking new meals, put them together and make them become profitable in these difficult times.

“Those days some of you say foods that have ‘seen’ the following day, you will not eat, but in this economic crisis, nothing is useless, so if there are leftover foods, store them, because there is nothing wrong with leftover foods,” Rev Mensah emphasised.

He also cautioned against buying of new clothes and fixing expensive decorations at home, saying it was a short period and that it was important people managed their little resources well ahead of the new year.

Rev Mensah said water and electricity also ought to be used judiciously during the period.

Christmas is an annual festival commemorating the birth of Jesus Christ, observed primarily on December 25 as a religious and cultural celebration by billions of people around the world.

It is characterised by buying of new clothes and merry making.