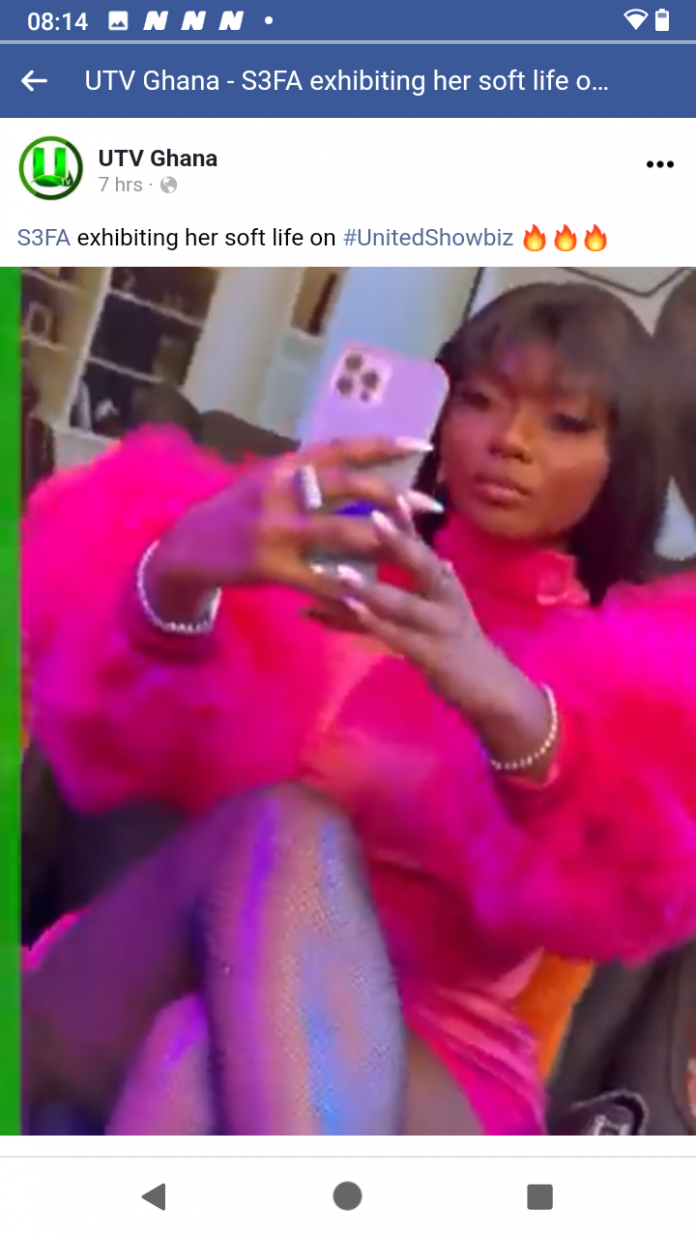 It is an undeniable fact that the recent ‘all ladies edition’ on United Showbiz was another exciting one.

Interestingly, the panel on show laughed about the fact that , the discussions were both highly technical and interesting. 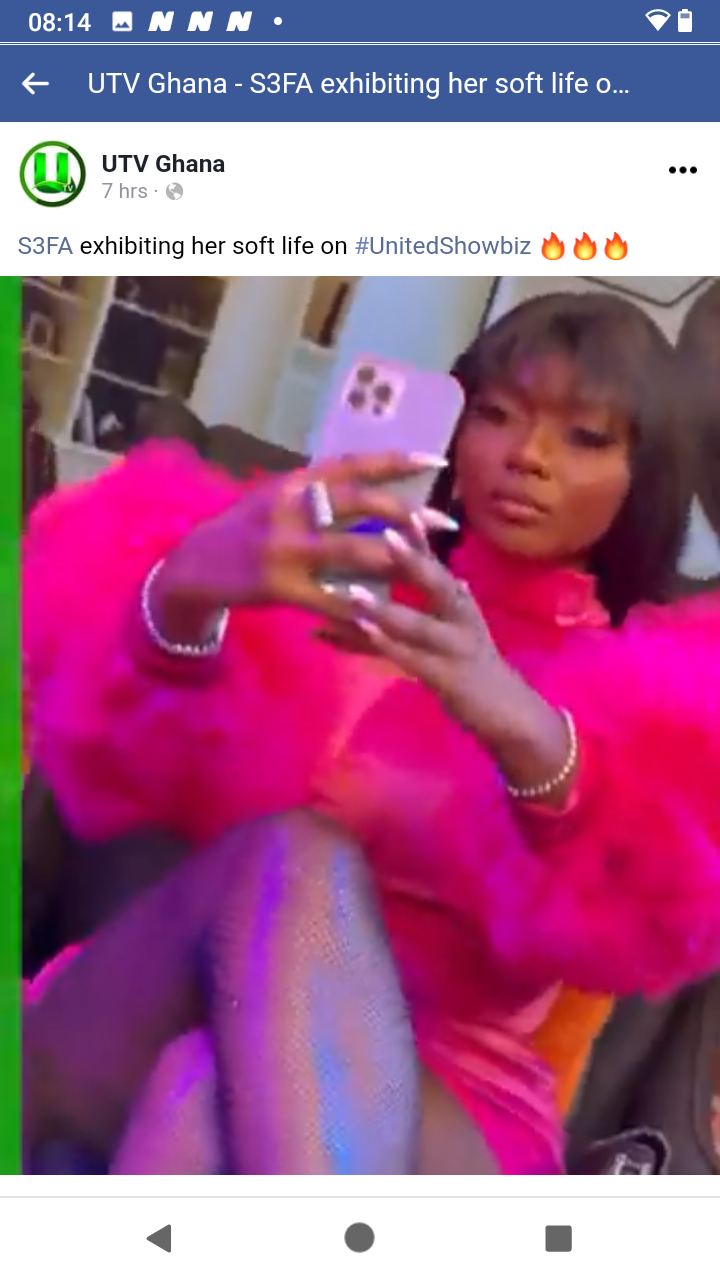 In a hilarious manner, the beautiful hostess Nana Ama McBrown noted that Amanda Jissih is her own version of Amanda and Whitney was Arnold. It is not clear if the pretty hostess made those statements due to the sitting arrangements. 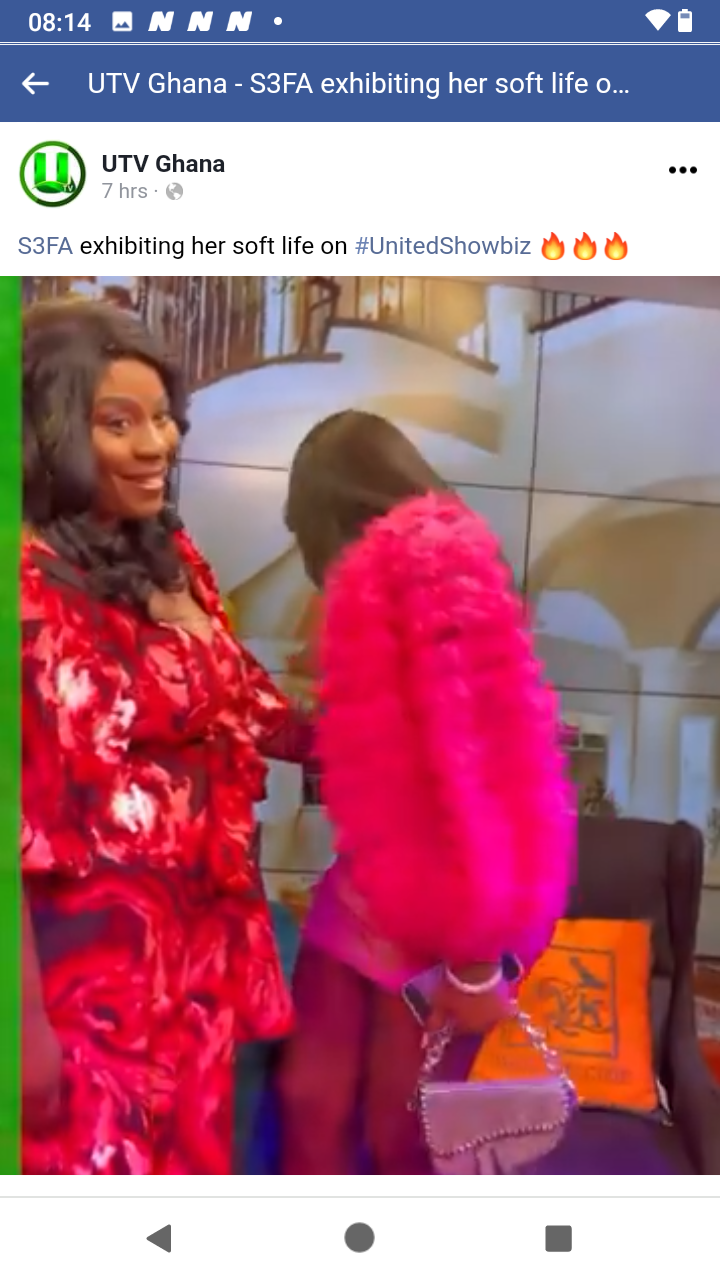 UTV Ghana posted a snippet of how Sefa was usherred into her seat and how she took some selfies whilst waiting for the show to start. The caption of the video is an interesting one , ” Sefa exhibiting her soft life on United Showbiz”.

What does it mean to say Sefa was exhibiting her soft life? How does a hard life differ from a soft life? Is a soft life what a celebrity does behind the scenes?

During the show, Sefa expressed her displeasure on how Abiana handled an upcoming talent in the TV3 Mentor audition. She described the act as an unprofessional one. Is that not a hard life? So why was what she did before the show started described as soft? 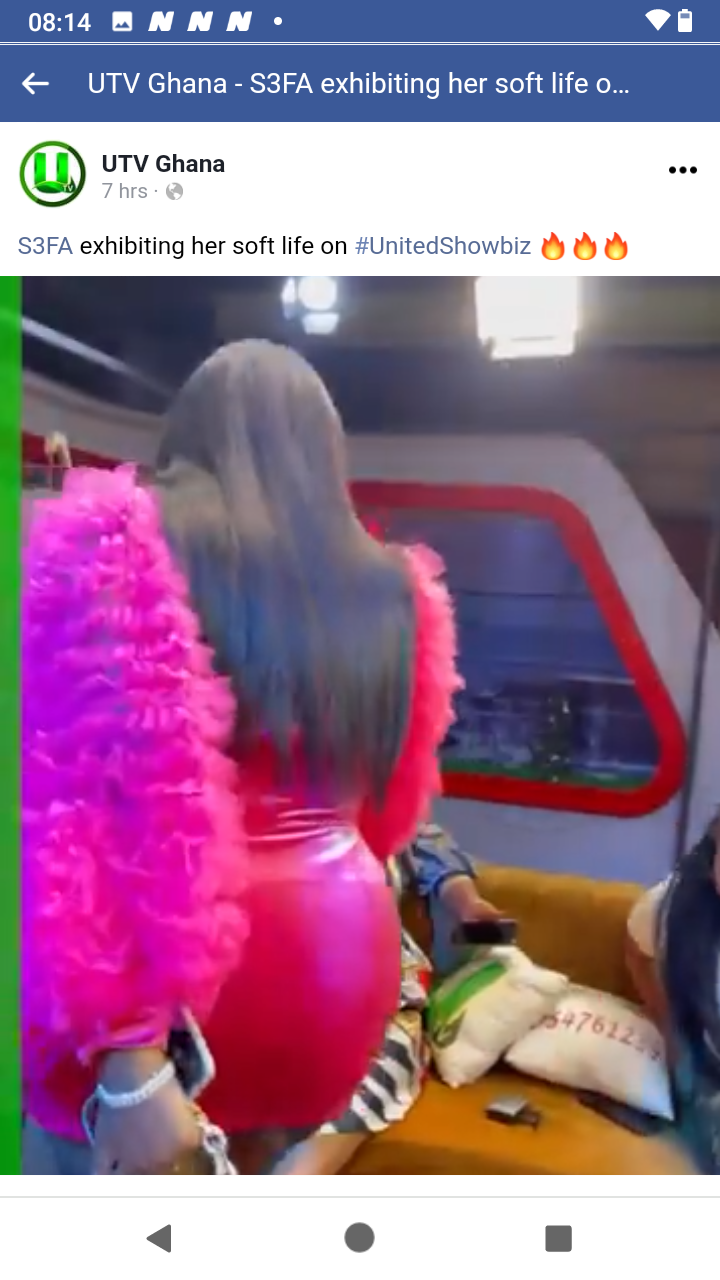 Another way that Sefa exhibited her soft life was how she showed respect to Dr Fadda Dickson. She humbly greeted the crew and smiled at them. Is it not always good to show a bit of the soft life in public?

Should celebrities always exhibit their tough sides on and off the camera? During the show, Sefa also admonished bloggers to write good things to promote artistes as that goes a long way to help the industry.

Sefa said this when hostess McBrown advised that artistes can pay bloggers or other journalists for “better publicity” like the way Black Sherif and team may be exploring. Hostess Nana Ama McBrown advised industry players to undertake a conscious effort to plan everything about their artistes that of their publicity.

What do you make of discussions on this Saturday’s edition of United Showbiz? 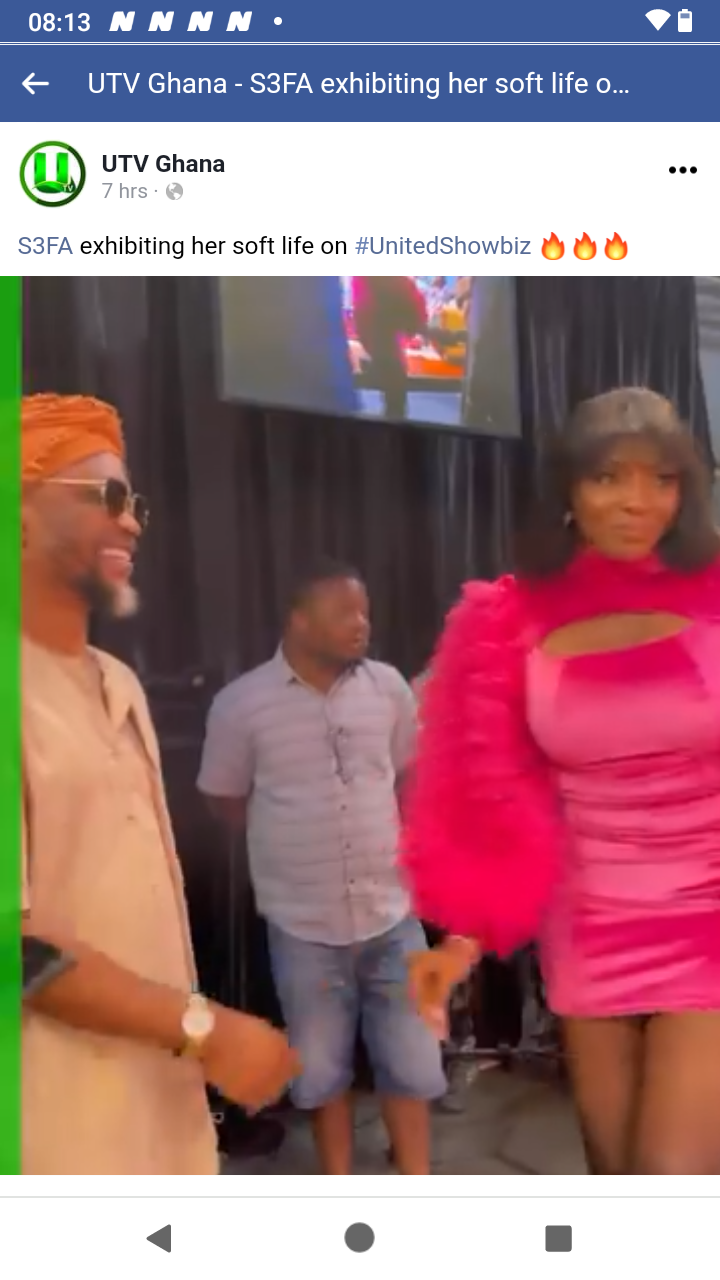