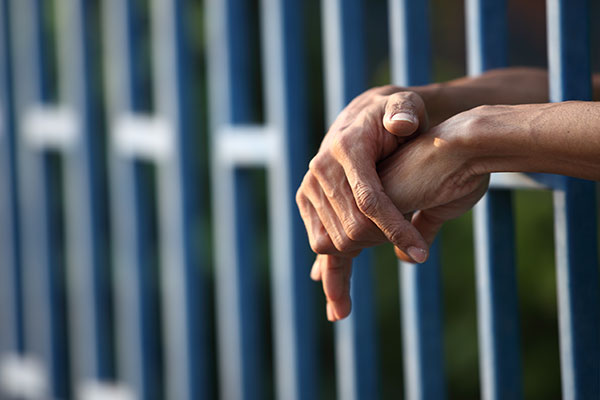 Accra, Oct. 7, GNA – The Asante Bekwai Circuit Court has convicted a mason on his own plea for stealing bags of cement.

Meanwhile, the Court presided over by Mr Mark Tair-ima Diboro deferred the sentence to October 20, 2022.

He said on October 02, 2022 after complainant and his co-workers had closed from work, they packed the rest of the 21 bags of cement for safe keeping in one of the rooms of the uncompleted building in which they were working.

Chief Inspector Amartey said after complainant and his co-workers left the place the convict, Apoyagra hired a tricycle to the place, where he loaded the 21 bags of cement into the tricycle and sent them to his uncle’s residence.

The next day, at about 0700 hours the complainant and his co-workers reported for work and detected that the bags of cement had been stolen.

Prosecution said the Complainant made enquires and was told by a witness in the case that he saw Apoyagra conveying the bags of cement from the uncompleted building.

Complainant then lodged formal complaint with the police, the Court heard.

Chief Inspector Amartey said on October 4, 2022 complainant arrested the suspect from his hide out and handed him over to the police.

He said the convict admitted the crime in his caution statement.

He then led police to retrieve the stolen items.

Chief Inspector Amartey said after investigation he was arraigned.