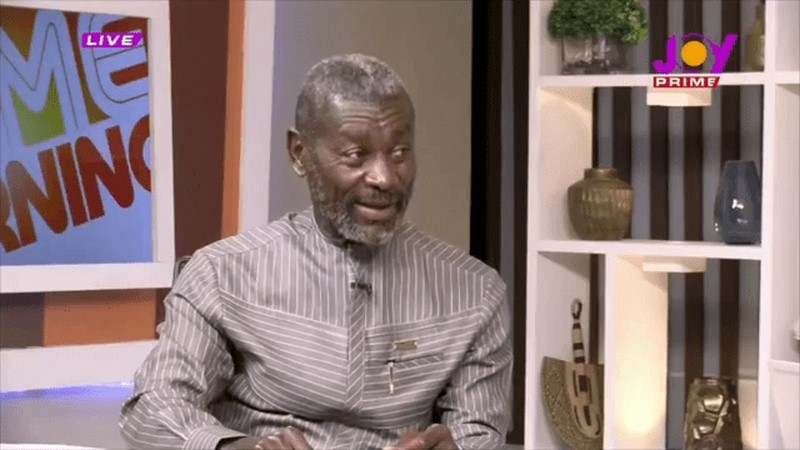 Co-founder of defunct UT Bank, Prince Kofi Amoabeng, has opened up on adjustments he made to survive the collapse of his bank.

The businessman says he, among other things, had to sell his mansion for an apartment in order not to get broke.

“I have one watch and one shoe. So I don’t need much money. I don’t have to have a lot of money to enjoy life. I’m very comfortable.

“I live in an apartment. I sold my mansion to reorganize myself and for me not to get broke,” he disclosed in an interview on Accra-based TV3.

Photos of the businessman which surfaced on social media some time ago saw him looking wretched with an untrimmed look.

This got many sympathizing with him because they presumed he was broke.

But despite losing out on his luxurious lifestyle, Mr Amoabeng says he is comfortable with his current situation and doesn’t have to worry much about life.

The Central Bank, in August 2017, revoked the licenses of UT and Capital Bank due to their excessive liabilities and failure to improve their balance sheet.

The Governor of the Bank of Ghana, Dr Ernest Addison, blamed the lack of good corporate governance for the collapse of UT and Capital Bank.

Dr Addison explained the defunct UT Bank could have survived the collapse if management minimised risks and improved loan performance.