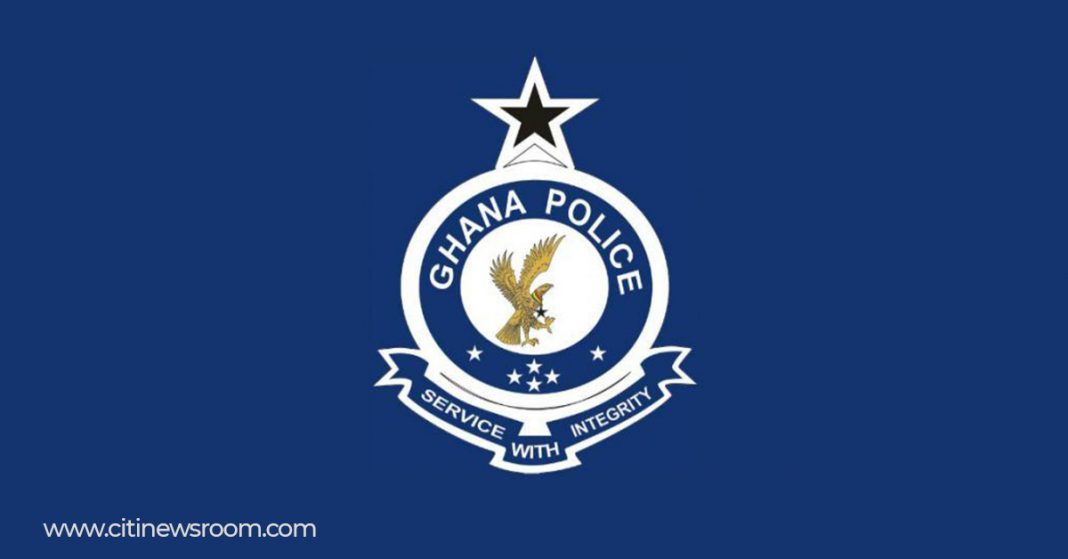 The Ghana Police Service is offering a GH¢2,000 reward for anyone who will provide information to aid in the arrest of a man seen in a viral video abusing a toddler.

In the widely circulated video, the man is seen whipping the toddler in the presence of other men, while the little boy screams in pain. However, none of them made any attempt to rescue the victim.

The Police Service is calling on the public to help in the effort to rescue the child.

The Police in a statement said they have sighted a horrifying video on social media in which a male adult is seen subjecting an infant to severe beating under a tree.

Efforts are underway to track down the individual involved, have him arrested, and rescue the child.

The Police are entreating anyone with information that will lead to the arrest of the suspect to contact the police on 0243809991.

Help the police rescue the child being abused in this video:

A reward of GHS2,000 has been set aside for credible information leading to the arrest of the individual and the rescue of the child.