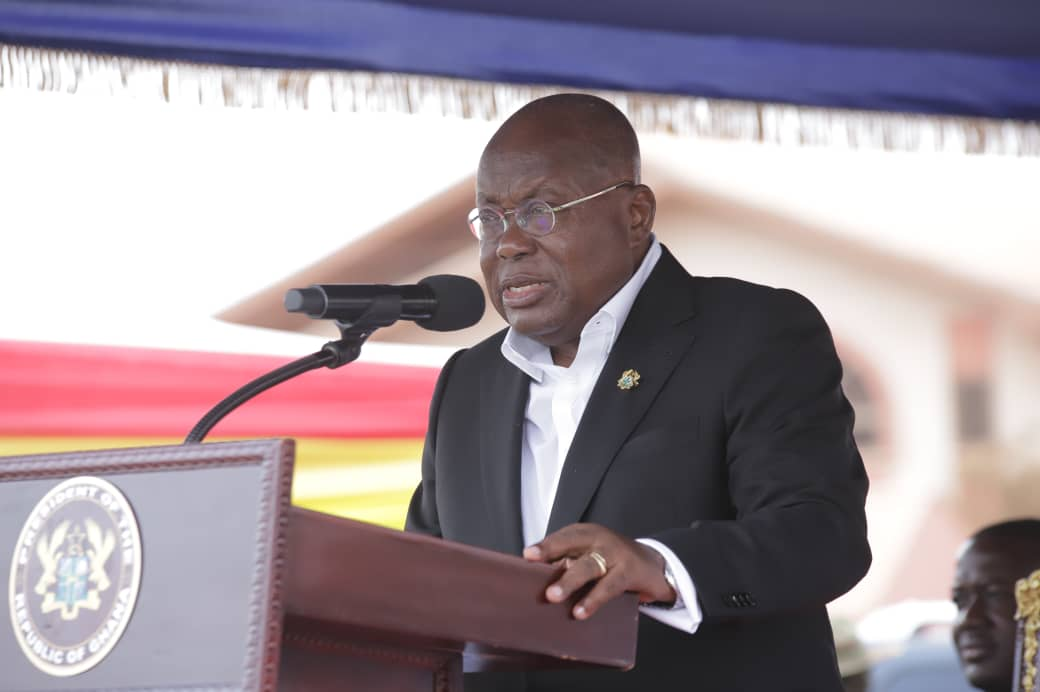 President Nana Akufo-Addo has directed the Director General of the State Interest and Governance Authority (SIGA) to within four weeks investigate the causes of the infractions and malfeasance raised in the 2021 Auditor General’s report.

Edward Boateng is expected to also recommend actions to be taken in line with laws governing such misconduct.

A total of ¢17.4 billion in financial irregularities were flagged by the Auditor-General in its latest report submitted to parliament for the 2021 financial year.

This represents a 36% rise compared to that of 2020. At a meeting with Chief executive Officers of state-owned enterprises, President Akufo-Addo described the development as unfortunate and demonstrates poor management and supervision of state assets.

“Further, I expect you to prioritise the payment of dividends something virtually all of you have not been doing.

“I am directing the Director General of SIGA to work with the Auditor General to drill down the causes of the infractions, identify the persons responsible and make the necessary recommendations as prescribed by law. I have given them four weeks from now to submit a report to the Chief of Staff.

“I will continue to advocate for good corporate governance practices in our specified entities where boards effectively oversee and direct management. Boards must desist from interfering into day to day management of their respective specified entity and making unwarranted demands of their management,” the President said.

The President also charged the CEOs to change the poor narrative surrounding the management of public institutions stressing despite investment made in the entities, loss making continues to define them.

“I appointed you as leaders of these specified entities with a strong belief that you will ensure a positive change in the narrative of loss making entities and build value for the people of Ghana. That has not happened so I expect more from you.

“I want to see a marked improvement in these reports next year. Things have to change…we are not in normal times and people are eager to blame somebody, let us not make it easy for people to blame us. We can defend and be excused for what is humanly beyond our control but for those that fall under our purview of responsibility and capacity, let us do our best.”