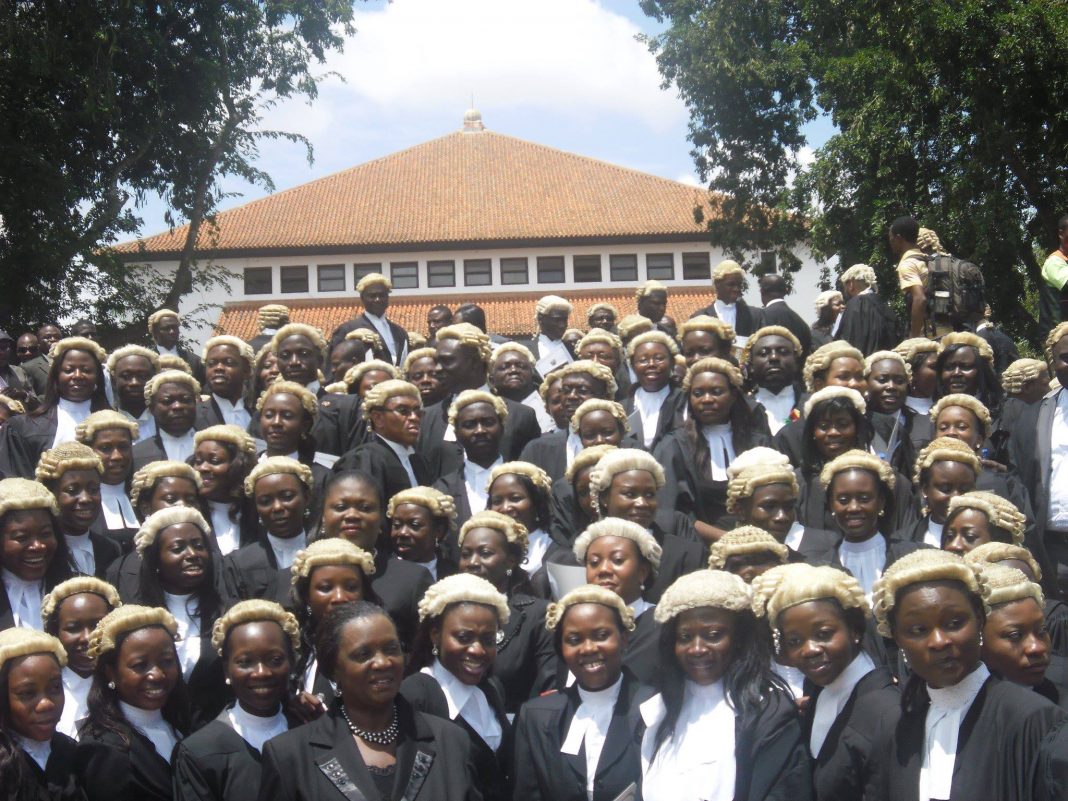 First female Attorney General in Ghana and former Minister of Education Betty Mould-Iddrisu has described the current state of legal education in Ghana as archaic and has called for a drastic review to keep it out of the control of the Chief Justice and others.

She iterated the need for a general review of the legal education system in Ghana to make it responsive to current trends. This, according to her, should be done urgently since it should have been done long ago.

“Even though I have been the Chief State Attorney and had worked almost all my life at the Ministry of Justice, I am shocked at the archaic regulatory nature of our legal education,” she revealed.

Betty Mould further mentioned in an interview with Alfred Ocansey, the host of 3FM Sunrise Morning Show and Ghana Tonight on TV3 that she appreciates the thinking of subsequent Chief Justices in trying to keep the integrity of Ghanaian lawyers but however, she does not agree with the way it is being done.

“I just think that it is over time for a real change. There was only one school of law when I became Attorney General and there had been frantic attempts to open it up and it was during my time that two other schools of law opened and since then nothing; meanwhile there are about more than forty faculties of law currently in Ghana.” Madam Mould-Iddrisu stated

Legal education in Ghana has in recent times come under serious criticisms especially over entrance examinations and qualification into the Ghana School of Law. Some stakeholders and reputable civil society organizations have advocated for expansion of access to professional legal education to admit the growing number of qualified students.

It was reported that question papers for the Ghana School of Law entrance examination which was scheduled for 23 September, 2022 had been leaked and circulated on social media hours before the examination, thereby leading to rescheduling of the said paper.

She noted that there are thousands of students who are despondent and desperate to get access to professional legal education which has worryingly led to the payment of money by some law students to see exams questions.

“This should be able to convince our Lordship the Chief Justice that something radical needs to be done quite differently and actually the Chief Justice and others who are controlling should not be the ones. They should be very off hand and there should be a completely different approach to legal education” the former law lecturer and education minister emphasised.