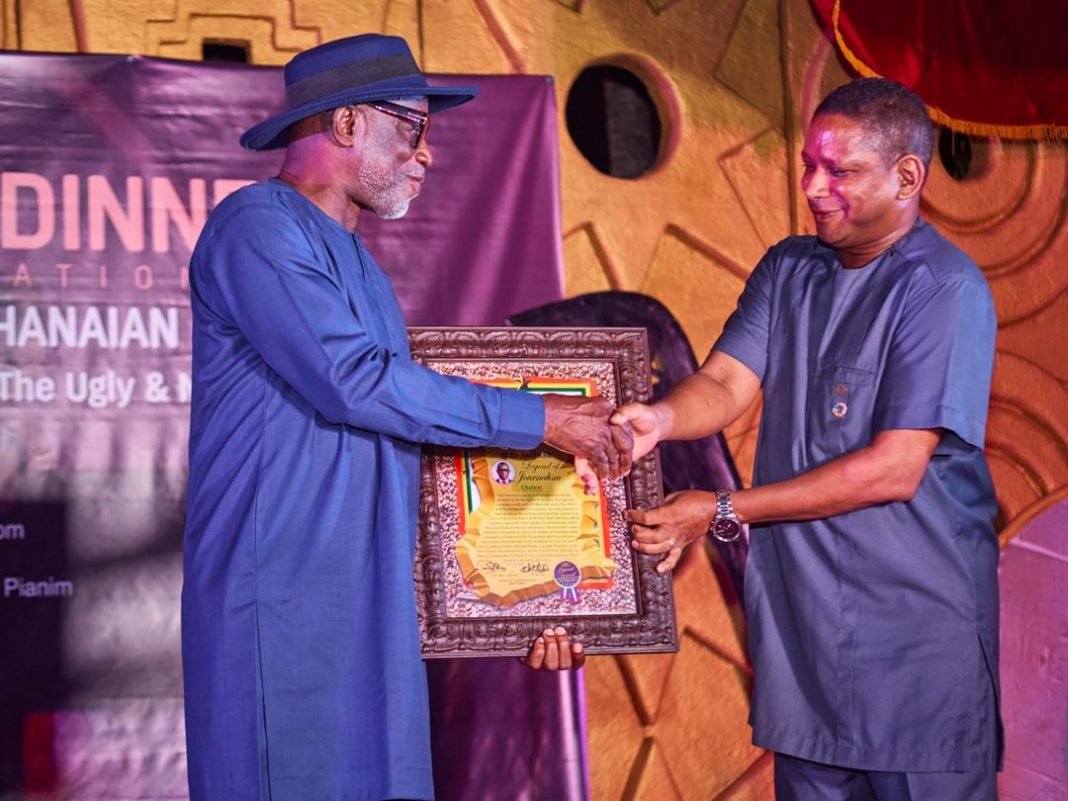 Accra, Sept. 29, GNA – Ambassador Kabral Blay-Amihere, the Board Chairman, Ghana Grid Company Limited,  former President Kufuor, and 13 others have been honoured for their roles in media activism in Ghana.

They were awarded for their contribution to free speech, media training and policies that led to the expansion of press freedom in the country.

The maiden awards ceremony was initiated by the Centre for Media and Culture, led by veteran journalist, Enimil Ashong.

In all, 15 persons were honoured, including Sir Sam Jonah, Professor Kwame Karikari, Mr Akoto Ampaw, Madam Elizabeth Ohene, and Kweku Sakyi-Addo, who were presented with citations.

Amb. Blay-Amihere, a veteran journalist, was at the forefront of media activism in Ghana from the 1980s until the early 2000s.

Amb Blay-Amihere, on behalf of the awardees, expressed appreciation to the organisers for the honour and hoped it would inspire the younger generation to fight for free speech and be patriotic citizens.