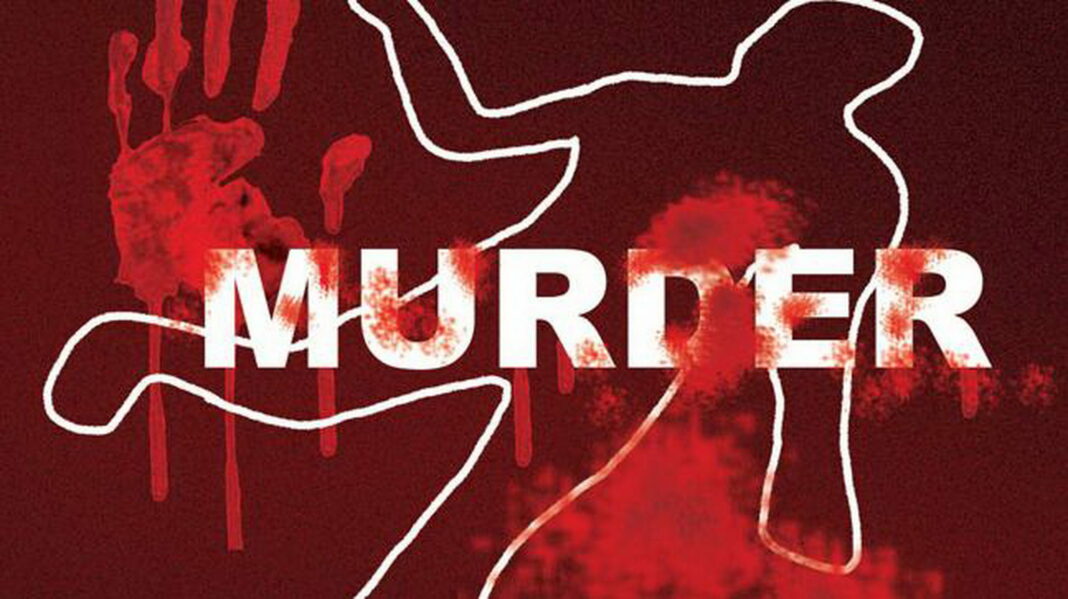 A man who could not take the pain of being rejected by his ex-wife after attempts for a comeback did not yield any result, has shot and killed the wife and also hanged himself.

The incident, which happened at Kutre No 2 in the Berekum Municipality of Bono Region, on Friday dawn, has sent shockswaves through the community.

According to reports, Kwame Amakona was married to Mary Kyeraa with whom he had two children. The marriage, however, fell on the rocks making the woman relocate to Kutre No 2 with her two children. The reason for the breakup of the marriage is not yet known.

According to the information, Kwame later went back to his beloved wife to allow sleeping dogs lie so that they could both stay together as husband and wife but Mary rejected the offer.

He, therefore, laid ambush for the wife who was returning home after a visit to Berekum Holy Family Hospital where one of their daughters was on admission, shot and killed her.

After the callous act, Kwame was later found in the bush hanging on a tree dead. Community members expressed shock over Kwame’s behaviour since he was known to be a calm person. A friend of the late Mary, Esther Suimia told the media Kwame shot and killed his wife when she was returning from the hospital.

The body of Mary has since been deposited at the hospital pending further investigation.

Chief of Kotaa, where the alleged murderer lived, Osabarima Kwaku Brenty II, described the incident as abominable and said efforts were underway to perform traditional rites to purify the community in order to avoid a bad omen in the town by the gods.