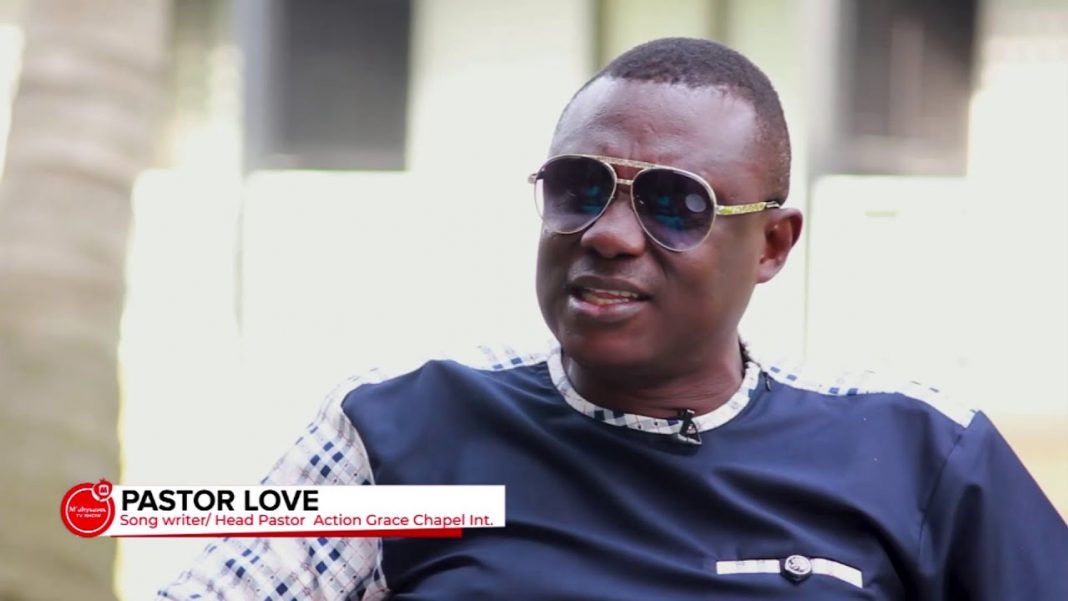 Pastor Love Kwaku Hammond, the ex-husband of gospel musician Obaapa Christy, has accused the latter of hiding their last son from him.

According to him, he has over a decade now not heard from or seen the boy since he moved to Germany at age two.

Speaking on the relationship between him and his children, Pastor Love revealed his last encounter with the boy whose name he disclosed as Edward Love (Eddie) was when he carried him to the airport.

“We have three children; Benjamin Love, Kweku Love Hammond Junior and Eddie Love whose issues I want to give critical attention to. His mother has hidden him from me and he is now 14 meaning I haven’t seen him for the past 12 years.

“I’m not able to reach him in any way or even have a phone conversation,” he told Afia Amankwa Tamakloe on Adom TV’s M’ashyase3.

The founder of the Action Grace Chapel International says he cannot fathom his ex-wife’s actions since nothing can change the fact that he [Pastor Love] is the boy’s father.

He, however, urged his former wife’s friends and close associates to advise her on her actions because he knows the extent he can go to demand custody of the child.

But he has been patient over the years because the outcome of his actions may create problems that may not be good.