What sounds are hot with Ghanaian Gen Zs right now?  — 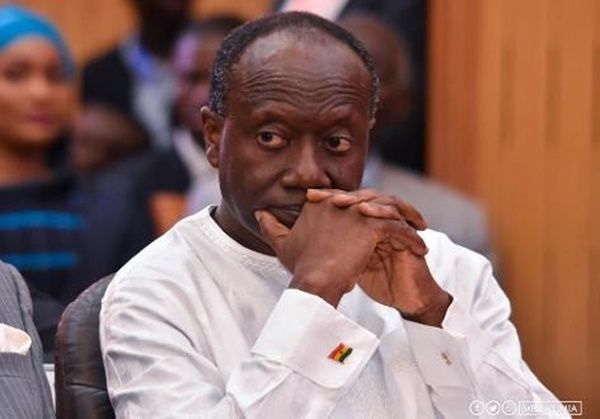 New Patriotic Party (NPP) stalwart, Gabby Asare Otchere-Darko, has said that the Nana Addo Dankwa Akufo-Addo government, particularly the Ministry of Finance which is headed by Ken Ofori-Atta, deserves some applause for its management of Ghanaians economy in the face of global challenges.

According to him, despite all the difficulties, the government has not collapsed while other obligations such as fixing roads in the country as well as paying the salaries of public sector workers among other obligations.

“The Akufo-Addo govt and, in particular, MoF, deserve the nation’s commendation for their handling of the economy in these most challenging times.

“Despite a slump in revenues, bills are being paid, including salaries, roads being fixed, & money found for programmes like YouStart,” parts of a tweet shared by Gabby read.

The NPP stalwart, who is also a lawyer, made these remarks while reacting to an announcement by the Ministry of Finance that it will be providing GH¢100,000 and GH¢500,000 loans under the commercial programme under the Youstart initiative.

The announcement came after Finance Minister Ken Ofori-Atta, on behalf of the government, signed an agreement with 13 Participating Financial Institutions (PFIs) to support the implementation of the commercial part of the GH¢10 billion YouStart entrepreneurship programme.

Through the partnership, the PFIs would provide a loan facility of about GH¢5 billion in the next three years, ranging from GH¢100,000 and GH¢500,000 to businesses under the programme. The funds would be used to meet the working capital requirement of businesses, support their expansion needs and purchase of equipment or machinery to enhance productivity and create more well-paid jobs, especially for the youth.

What sounds are hot with Ghanaian Gen Zs right now?  —