Dr Nkrumah was an icon of the political terrain – Educationist 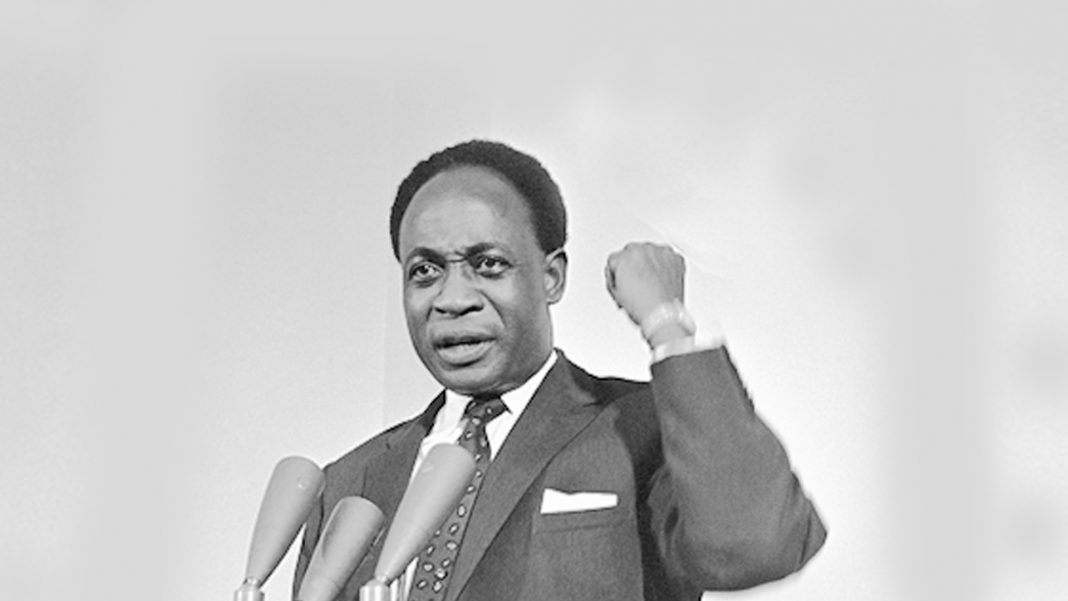 Bolgatanga, Sept. 23, GNA- Mr Alfred Ndago, a Retired Educationist has reiterated that Dr Osagyefo Kwame Nkrumah was an icon of the political terrain and an eye opener in the whole of Africa and not Ghana alone.

According to him, Dr Kwame Nkrumah’s selflessness to the country was worthy of emulation because he taught how one should contribute to make Ghana a better country.

Mr Ndago, a former Principal of the St John Bosco’s College of Education in Navrongo, Upper East Region, said it would be befitting to celebrate the birthday of Dr Nkrumah with pump and pageantry because he led the liberation of the Country and opened the way for the rest of African countries to champion the cause for their independence.

“We need to celebrate him as an icon and historic individual who will forever be remembered by generations to come”, Mr Ndago said in an interview with the Ghana News Agency in Bolgatanga in the Upper East Region, on the birthday of the Political Icon.

Mr Ndago said Dr Nkrumah was a politician with passion, who was concerned about the problems of his people and worked to ensure that their livelihoods were improved.

“It was only when Nkrumah had died that a grader created a road to his house and this is because of his selfless life to the nation,” he added.

Comparing the Political Icon to present day politicians, he stressed that “today’s politicians think of themselves first, create wealth for their families and ignore the increasing corruption that had eaten deep into the Ghanaian system.”

Speaking of his youthful days and how he remembered Osagyefo, Mr Ndago said “growing up, we were excited to be members of the young pioneers and Nkrumah made us active in addition to some of his ideologies taught us and though we were not rich, we were happy, and Agriculture was okay because peasant farmers were producing enough for the country,” he added.

The challenges today, he said could be due to the growing population, however he indicated that there was high level of patriotism and unity in the people.