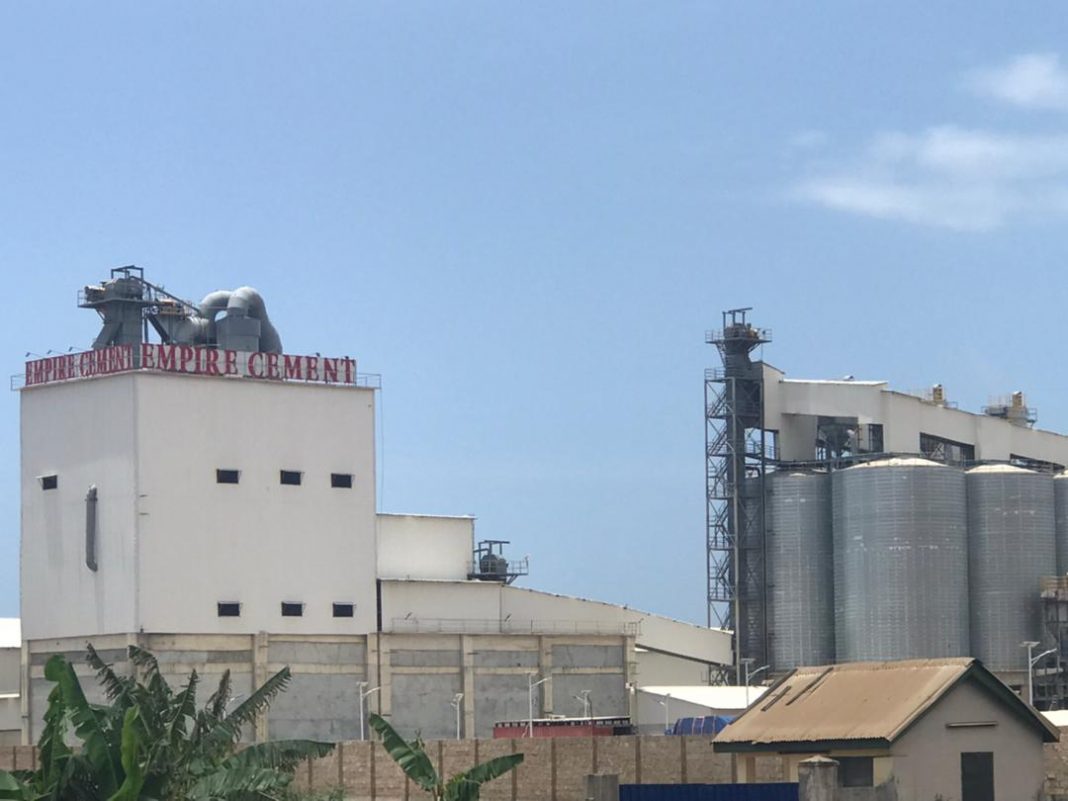 He, therefore, called for the shutdown of the Empire Cement Company Ghana Company.

Mr Boye said the dust from cement production could settle into salt ponds and contaminate the product.

He said this on the sidelines of a press conference organised by McCarthy Hill Residents Association over the locatiion of the cement factory.

The Association expressed displeasure at the location of the cement factory in the residential area.

Mr Boye said the Panbros area was an environmentally protected Ramsar site and that the location of a cement factory in the area could harm the ecology of the sensitive area.

He said Panbros had engaged the cement manufacturing company on its location and possible pollution of the environmental and told the factory would be using a technology that would not release dust in to the atmosphere.

Nana Atta said they had been given the green light by regulatory authorities to produce cement at the location.

He added that the Company had put in place measures not to cause harm to residents.
“This is a multimillion dollar investment project that will provide jobs for the teeming youth and contribute to development in the community and the country as a whole,” the Co-Founder said.