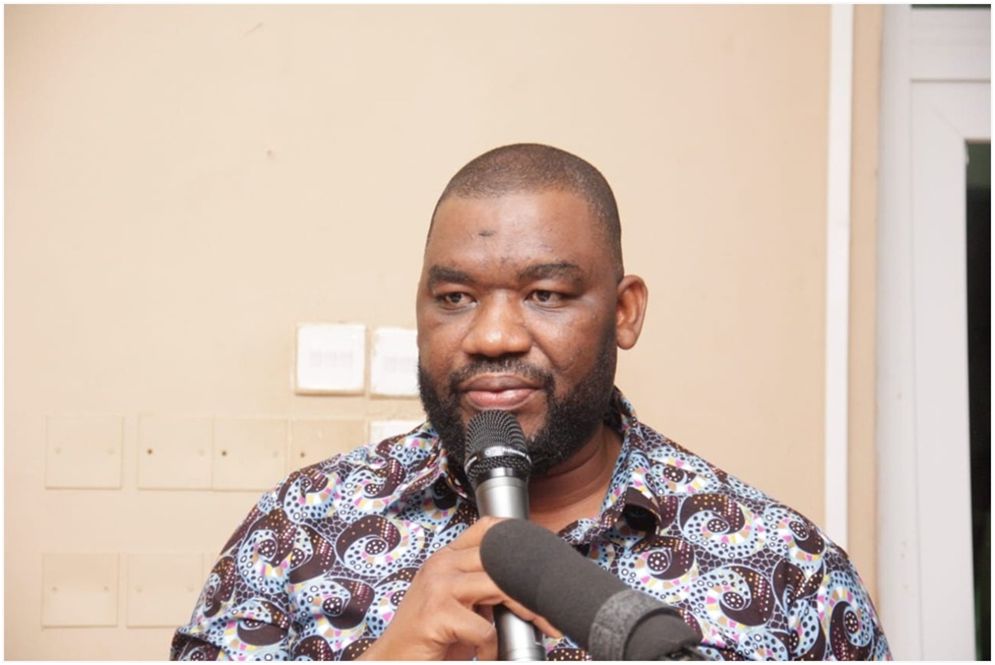 THE GHANA Mine Workers’ Union (GMWU) has raised concern over the gradual decline in the decent work gains achieved over the years, in pursuit of super normal profit strategies or measures by employers.

The GMWU said a recent study conducted revealed that for every increase in non-standard forms of employment, there is a corresponding decrease in standard employment or permanent employment in the sector.

The was made known at the Union’s National Executive Council Meeting held in New Abirem in the Eastern Region.

General Secretary of the GMWU, Abdul-Moomin Gbana, said the study further revealed that for every standard worker who exited the company from 2016, the same role is replaced with a non-standard worker.

“Sadly, workers in these non-standard forms of employment are required to perform the same task and in some cases additional task but are put on relatively inferior employment conditions including but not limited to reduced wages/salaries, reduced pensions,” he indicated.

He further noted that the respect for workers’ rights especially the right to freedom of association and collective bargaining continues to come under serious attack by multinational conglomerates, who for the past five years, have erected a Chinese wall around itself purposefully to deny workers the free expression of their rights.

He said paradoxically, the same multinational conglomerates have signed onto one international convention or protocol pledging to respect and promote workers’ rights.

“We find these developments extremely worrying and therefore call on the Ministry of Employment and Labour Relations as well as the Ministry in charge of Lands and Natural Resources and their relevant departments and agencies to take keen interest by investigating these matters in order to ensure that the rights of Ghanaian workers are fully protected,” he said.