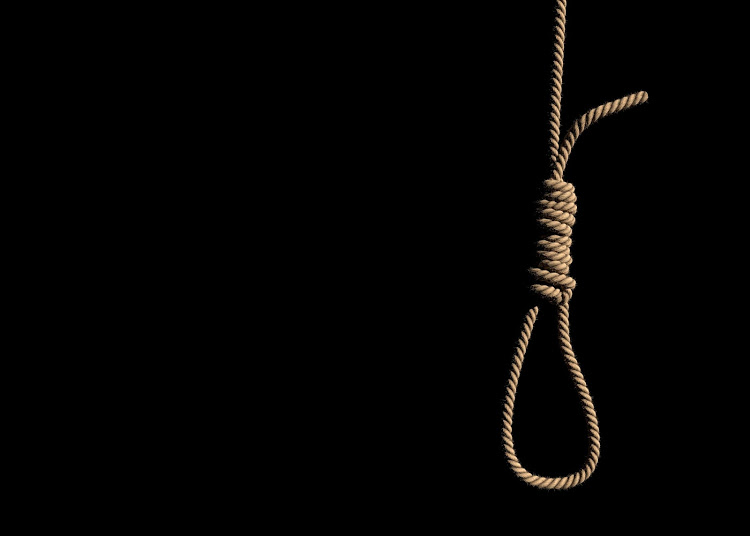 A man in his 30s has been found hanging in an uncompleted building at New Kyekyere in the Suame Municipality of the Ashanti region.

The man, yet-to-be-identified, was found hanging with a sponge tied against an iron rod today, Thursday, August 18, 2022.

The Assembly Member for the area, Michael Adu Poku, said a travelling bag was found beside him.

Judging from the scene, Mr Poku suspects the man was travelling but was killed by his assassins and hanged in the uncompleted building.

The body has been deposited at the Komfo Anokye Teaching Hospital morgue for preservation and identification.

Police at Afrancho have commenced investigations into the incident.