Stop The Lies Against Me; I’ve Been Exonerated By The CID – Charles Bissue Tells Sammy Gyamfi

The Electricity Company of Ghana (ECG) says it is not clear when power will be restored to the troubled Krobo enclave, as several components of transformers at various substations have been tampered with.

81 out of a total of 147 substations which have been assessed by engineers in the Krobo enclave revealed earth cables, fuses and other components of their transformers had been cut and stolen by unknown persons.

In an interview with Citi News on the ongoing technical assessment and monitoring of ECG’s installations by engineers as part of processes to restore power to all communities in the Yilo and Manya Krobo municipalities after 3 weeks without electricity, the Public Relations Officer of ECG Tema Region, Sakyiwaa Mensah disclosed that the stolen parts and components would have to be replaced before power is restored.

“It’s critical to know that quite a number of the F-cables and fuses have been stolen from the transformers. Some unauthorised persons have also connected some aspects of the transformers on their own. We can not exactly tell when we will fix these technical issues.”

“But until they are fixed, we can not restore the power.”

Communities in the Lower Manya and Yilo Krobo Municipalities have been off the national grid following an alleged exchange of gunshots between the military and some residents at Nuaso.

There have been tensions between the residents and the ECG in recent times over the installation of prepaid metres. 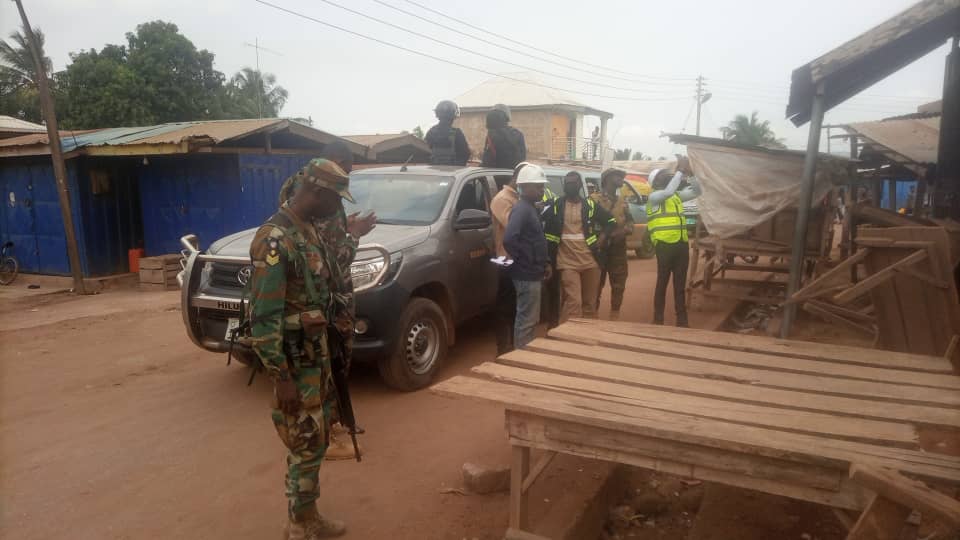 Unconfirmed reports suggest that the gunshots were targeted at workers of ECG who were in the community to disconnect power from the main transformer which was serving a number of illegally connected homes in the area.

The development, which is fast becoming a matter of safety and security, has attracted the attention of all stakeholders who seek a speedy resolution to the issue.

Stop The Lies Against Me; I’ve Been Exonerated By The CID – Charles Bissue Tells Sammy Gyamfi