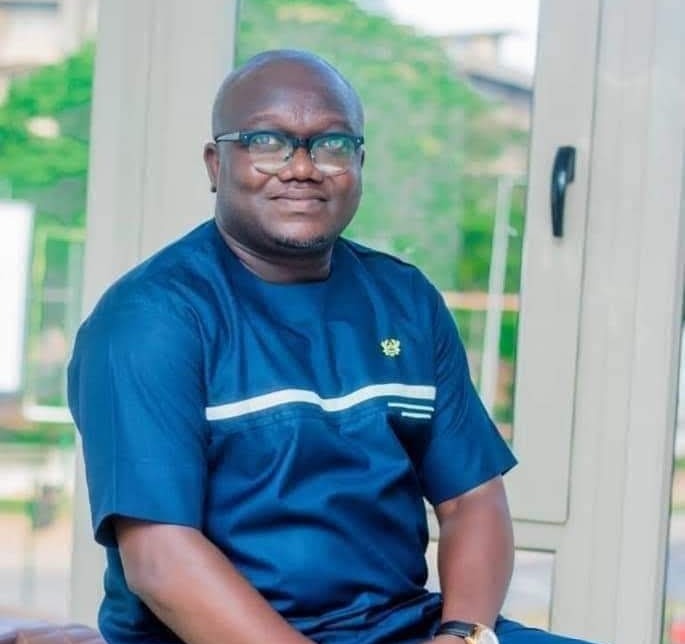 In an election held at the Omanye Hall of the Accra Metropolitan Assembly (AMA), he polled 26 out of a total of 37 to beat his contender, Paul Kofi Yesu, a teacher at the Accra Academy Senior High School who secured 10 votes with one ballot having been rejected.

In a brief remark after his swearing-in, Nii Lante who is the former Chairman of the National Coordinator of Premix Fuel Committee thanked God and the members of the Association for the confidence reposed in him by way of the massive votes.

He equally expressed gratitude to all stakeholders who helped in realizing a well-organized congress.

He acknowledged the herculean task ahead of him as President and called on all stakeholders and most importantly the losing candidates to come together to help give the Associations a face-lift.

Speaking after his victory, Mr. Banner man urged the losing aspirants to join the campaign
to take handball to the next level.

Bannerman welcomed help from all quarters of the handball association as they look to host major competitions shortly, saying “handball in Ghana should be able to get to the level it is expected to be.”

“This is not a win for me, but handball, and I will plead with everyone to come on board. Handball is a team sport and with you coming on board, I believe it would take a different shape in Ghana” he said.

There would be another election for the position of the 1st Vice President and Treasurer as both unopposed candidates could not reach the majority threshold of 50
plus one.